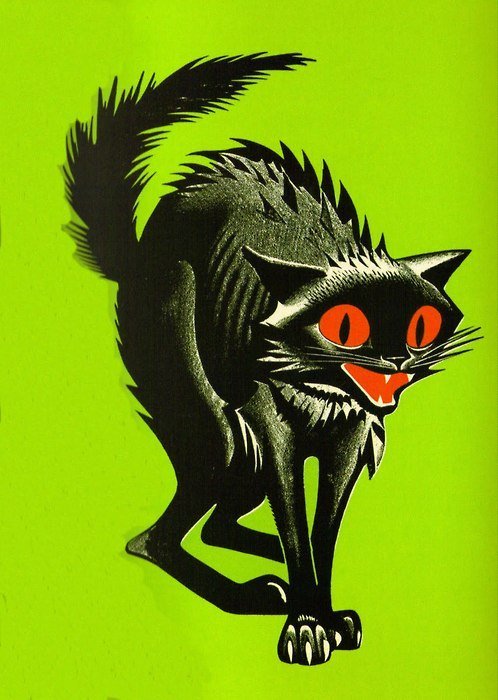 The worst phase for the black cats came after Egyptian dominance.

Depending on the place one stays, there are various superstitions pertaining to the cats. While in USA or several European countries, a black cat crossing your path is considered unlucky, in places such as Britain and Japan, it is considered lucky.