Why Did Obama Deny The Seals? 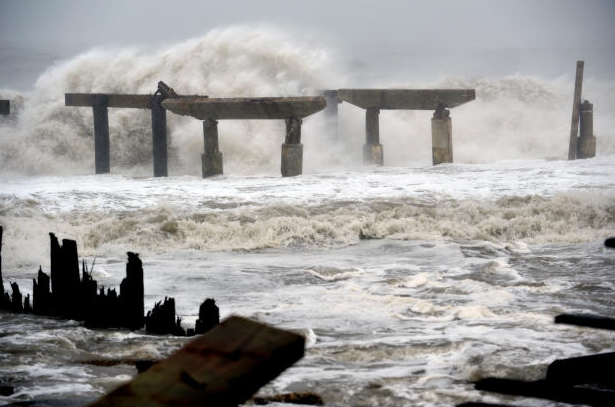 Waves crash against a previously damaged pier before landfall of Hurricane Sandy, Oct. 29, 2012, in Atlantic City, N.J. Tens of thousands of people were ordered to evacuate coastal areas as big cities and small towns across the U.S. Northeast braced for the onslaught of a superstorm threatening some 60 million people along the most heavily populated corridor in the nation.