Art Should Comfort the Disturbed 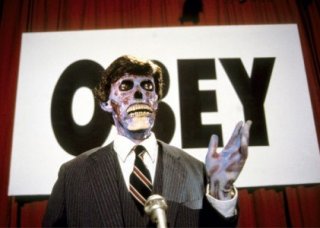 Got Books?
Good Strategy to Stop Smoking?
Beware of Road Rage!
Conceptual Art can Suck It
I am so happy you're here.
Go for Yes