A ghillie suit is a type of three-dimensional camouflage, sometimes worn by military snipers. The suits are available online and at hunting shops. Troopers say the get-up played a big role in his death. They say he was in the right-hand lane of Highway 93 South when a 15-year old Somers girl hit him.

“He probably would not have been very easy to see at all,” said Montana Highway Patrol Trooper Jim Schneider.

Another car swerved, and a third car, troopers say driven by a 17-year old Somers girl, ran him over.

“It appears the pedestrian was well into the driving lane,” said Schneider. Officials closed Highway 93 for two hours on Sunday night, as firefighters directed traffic and officers investigated. What they found is troubling.

“According to his companions, he was out there in the ghillie suit attempting to incite a sighting of Bigfoot, to make people think they had seen a Sasquatch.

But, dispatchers received no calls of the sort, just the one that sent emergency crews rushing to the scene. Sunday night’s investigation is ongoing. Troopers say Tenley likely drank alcohol yesterday, but they’re still waiting on toxicology results to see if he was impaired. 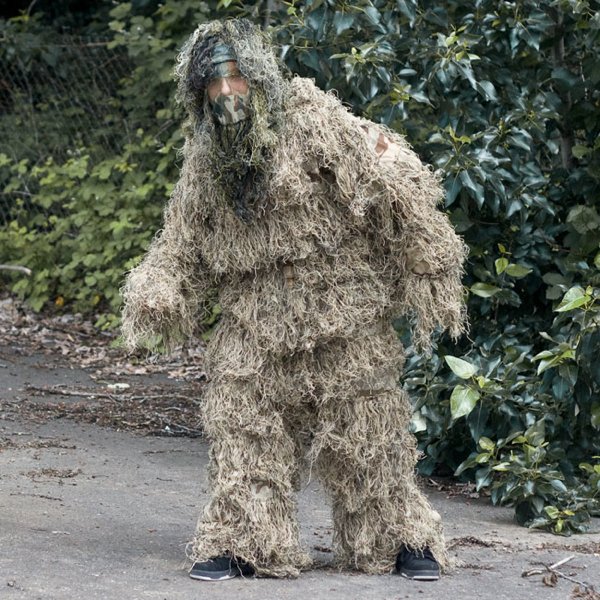 A Montana man wearing a ghillie suit, pretending to be Big Foot was struck and killed by cars while walking on the highway.