The photo work of Shai Yehezkel 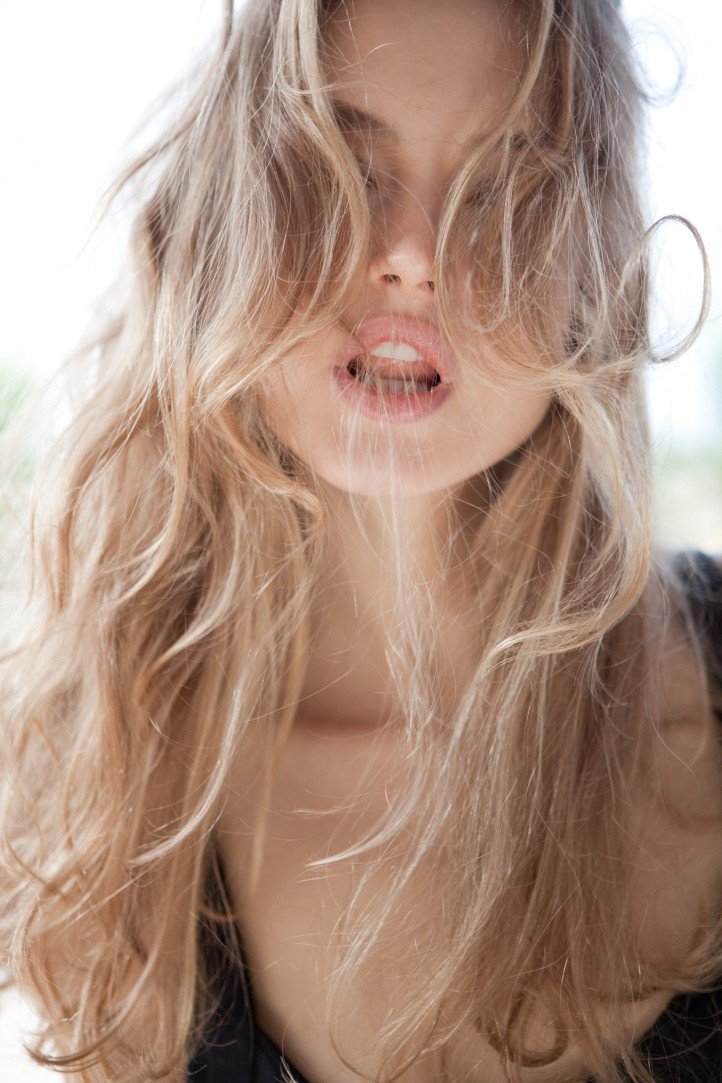 Tel-Aviv based photographer Shai Yehezkel is quite an interesting character I must admit. Not only has he been featured in various magazines, billboards and catalogues; he also served as a military photographer covering the earthquake in Turkey (in ’99) and the world aid mission to Kosovo amongst others.

His acclaimed pictures have not only been featured in the international media, they were even published on the cover for the NY Times magazine.

” -During my military service I have been exposed to a world which blocked my inner feelings and which was the reason why I was hiding behind the lens. Whether it was witnessing and documenting the horror at Kosovo, or the devastating earth quake in Turkey which has placed me in a unfamiliar environment of dead people, I feel it has lead me to sense my obligation to document and share my emotions above any personal difficulty. Although times were hard I tried to showcase the small exciting and happy little spontaneous moments in these tremendous tragedies which were unfolding in front of my own eyes.”

We were eager to hear how Shai’s military experience helped him in becoming an astonishing fashion photographer: ”

-Throughout my 7 years of military experience has lead me to exercise my ability in telling a story, even if it was painful or dramatic. I feel related to any photographer that really makes an effort of telling a story through his pictures and is able to excite us as a viewer.” 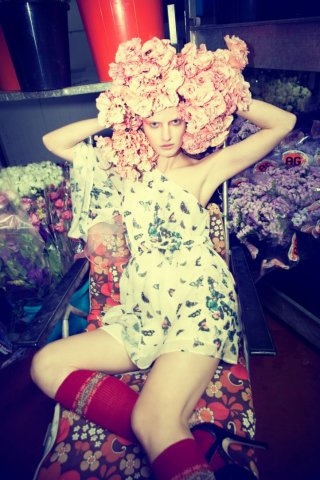 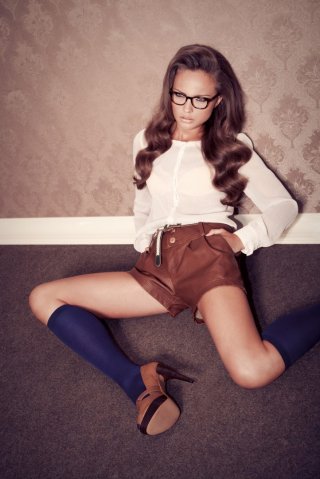 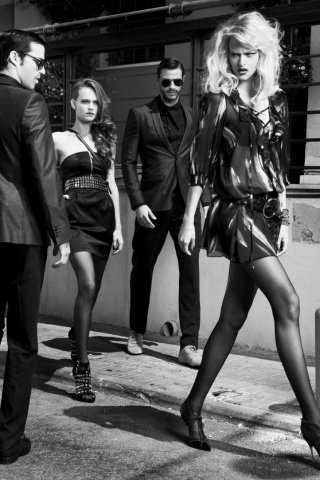