Artist Mike Kelley has passed away at his home in Los Angeles, having apparently taken his own life. The tragic news was confirmed to BLOUIN ARTINFO by Helene Winer, of New York's Metro Pictures gallery, a long-time associate of the artist.

"It is totally shocking that someone would decide to do this, someone who has success and renown and options," said Winer. "It's extremely sad." She added that the artist had been depressed.

Kelley was born in 1954 in a suburb of Detroit, Michigan. He became involved in the city's music scene as a teen, and while a student at the University of Michigan, formed the influential proto-punk band Destroy All Monsters with fellow artists Jim Shaw, Niagara, and Cary Loren (a retrospective devoted to Destroy All Monsters was held at L.A.'s Prism gallery last  year). Together, the band hatched a style of performance that skirted the edge of performance art.

After graduating college in 1976, he moved to Los Angeles to attend the California Institute of the Arts, studying alongside teachers like John Baldessari and Laurie Anderson. Music continued to be a constant passion: he formed another band, "Poetics," with fellow CalArts students John Miller and Tony Oursler.

Kelley's career took off in the early 1990s, with solo shows at the Whitney, LACMA, and other international venues. He and Oursler organized a well-recived installation — a kind of monument to punk — at Documenta X in 1997. In the early 2000s, he began exhibiting with Gagosian Gallery after 20 years with Metro Pictures.

For his 2005 exhibition "Day is Done," Kelley filled Gagosian with found yearbook photos, video footage, and automated furniture, prompting New York Magazine critic Jerry Saltz to describe the show as an example of "clusterfuck aesthetics." More conventionally, he was associated with the notion of "abject art," highlighting the irrational and the repulsive.

Kelley's studio released a statement to the L.A. Times saying, "Mike was an irresistible force in contemporary art... We cannot believe he is gone. But we know his legacy will continue to touch and challenge anyone who crosses its path. We will miss him. We will keep him with us."

"Mike Kelley was as kind and generous a collaborator as I could possibly hope for," said curator Dan Nadel, who organized Prism's retrospective for "Destroy All Monsters." "I'm extremely grateful to have worked with him, and will be forever grateful to him for his patience and the education he gave me, perhaps without even realizing it. And, besides his remarkable genius, I'll always remember his rolling, infectious laughter, which was a pleasure to behold." 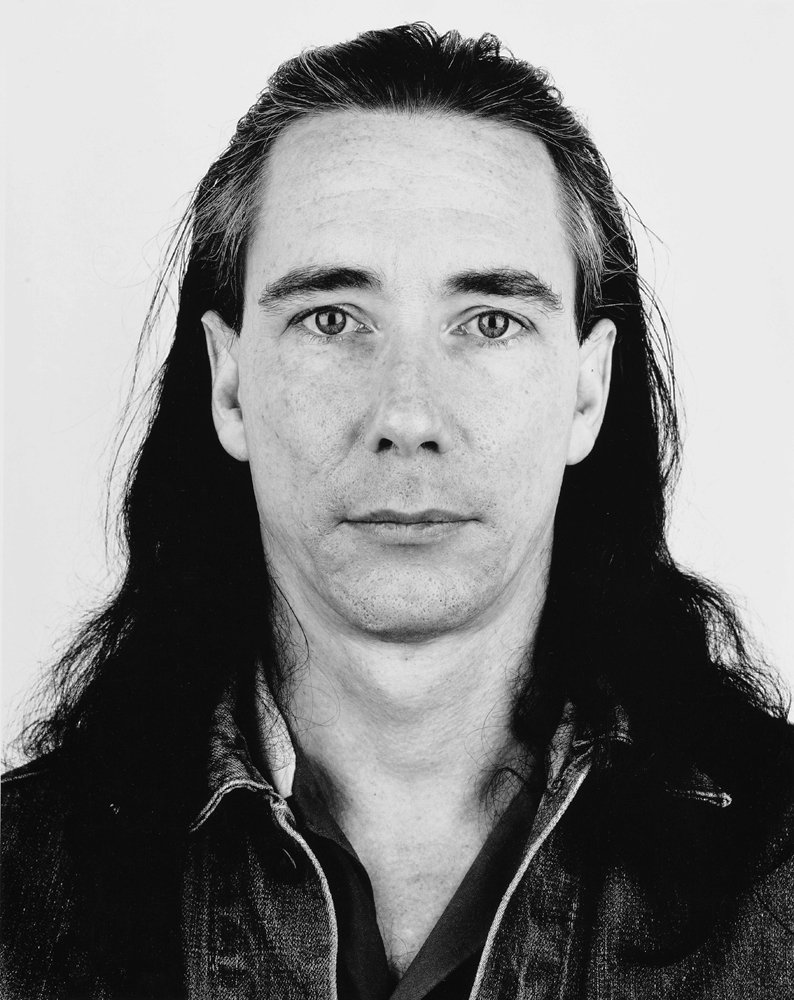 at 58, an Apparent Suicide