Two North Miami Beach Police Department employees have been fired for plotting to put a Santeria curse on the city manager.

Officer Elizabeth Torres, a 24-year veteran of the police department, and Yvonne Rodriguez, an office manager for police chief Larry Gomer, were caught plotting to use birdseed to cast a spell to make Lyndon Bonner "go away" in August before a round of planned departmental layoffs.

Torres told Rodriguez she had previous success with the curse, having made her son and daughter move out by sprinkling it on the front porch of their home, according to the police report. 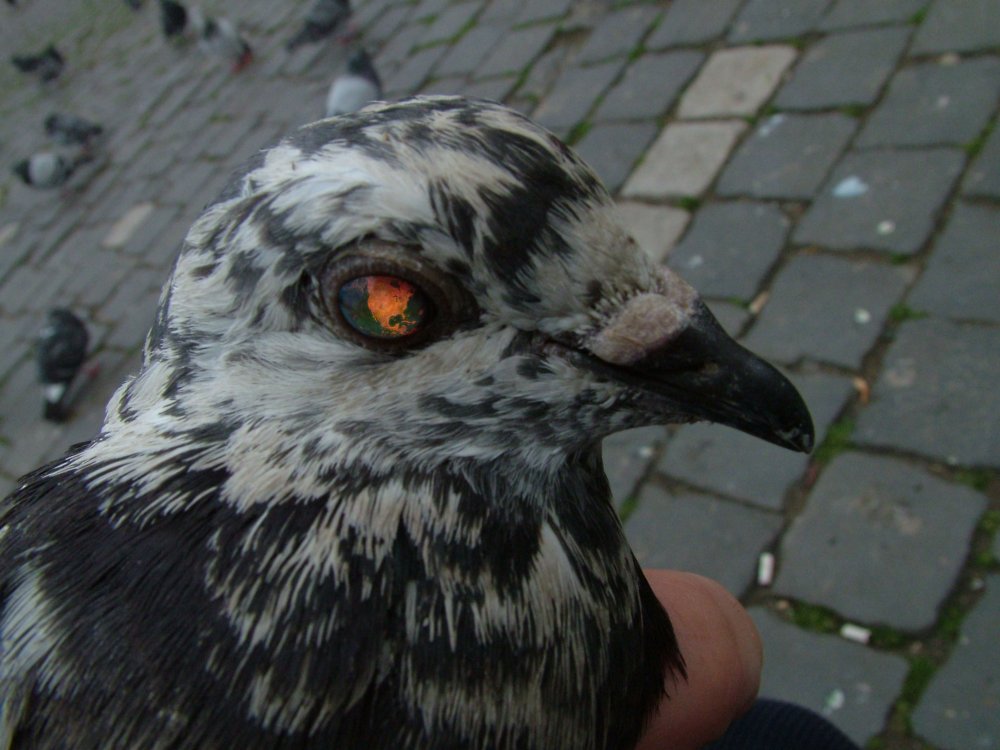 Investigators say the pair were upset with the "negative climate" in the department, and hatched a plan to similarly curse Bonner by gaining access to his office. Torres admitted to police that she brought the birdseed to Rodriguez, then approached janitor Esther Villanueva, asking her to sprinkle the birdseed in Bonner's office as she cleaned.

The two were busted when Villanueva reported the incident to a supervisor. Though Torres confessed to the plan, she told investigators it was just a superstitious idea and the pair meant no harm.

"It was kind of a joke, kind of a superstition," she said, according to interview transcripts. "It did have bases in religious knowledge I had from before...As misguided as it may seem, this idea popped into my head, and I thought, 'Well, it can't hurt anybody.'"

"Ultimately, the city manager really doesn't have anything to worry about. In Santeria, you can't just spread bird seed and make the supernatural do what you want it to do," she told WSVN.

The pair, who were fired last week, can appeal their terminations. 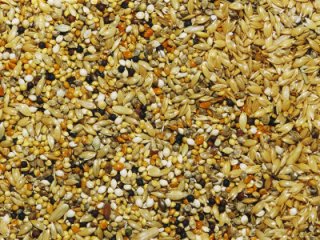