Crying is an emotional release and if you feel the need to cry you should let it out. Here are a few facts about the act of crying. I thought they were interesting, so of course I wanted to share. 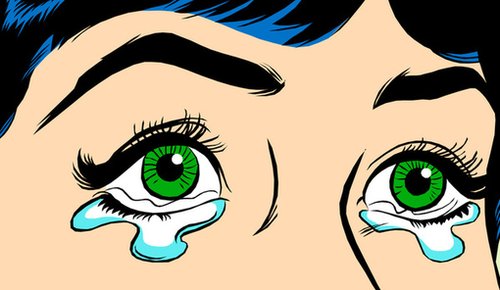 Jillian Mayer - I am your grandma
Justin Timberlake, Part Owner of Myspace.com?
Grandma's China Weapons
Guitar Cheese Shred Rocks!
We have the internet, they had the radio.
The Future is Now.