Design and UX is the new IP by Ron Conway 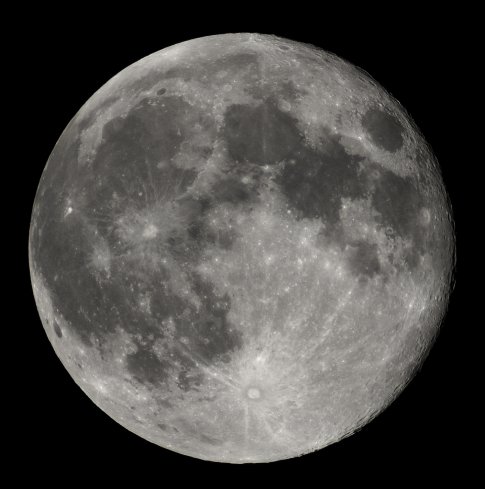 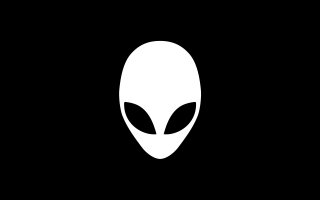 Police in Hertfordshire, south of London, were stunned after the man called earlier this month saying: "There's something flying over our house, it's coming towards me now, with lights blazing.

"I don't know what the hell it is, it's not an airplane, but it's hovering."

But not long after describing the mystery craft to police and hanging up, the man sheepishly rang back.

"I made a mistake," the caller admitted.

"I thought I saw something that was really strange and it wasn't actually … You won't believe this, it's the moon."

A British man called emergency services in panic to report a UFO hovering in the sky, only to ring back minutes later after realising it was only the moon.