Lee Jeffries career began as a sports photographer, capturing the beautiful game of football in Manchester. Then a chance meeting with a homeless woman living in the streets of London changed his life forever. He has since dedicated himself to capturing gripping portraits of the disenfranchised.

Shooting exclusively in black and white, Lee Jeffries’ 135+ pictures can be viewed in his Flickr Photostream. The majority are closeup portraits with incredible detail. Each photograph exudes so much raw character and depth, you find yourself studying each shot with great intensity. Below is a sample of his large collection, the Sifter strongly recommends you check out his entire set on Flickr. 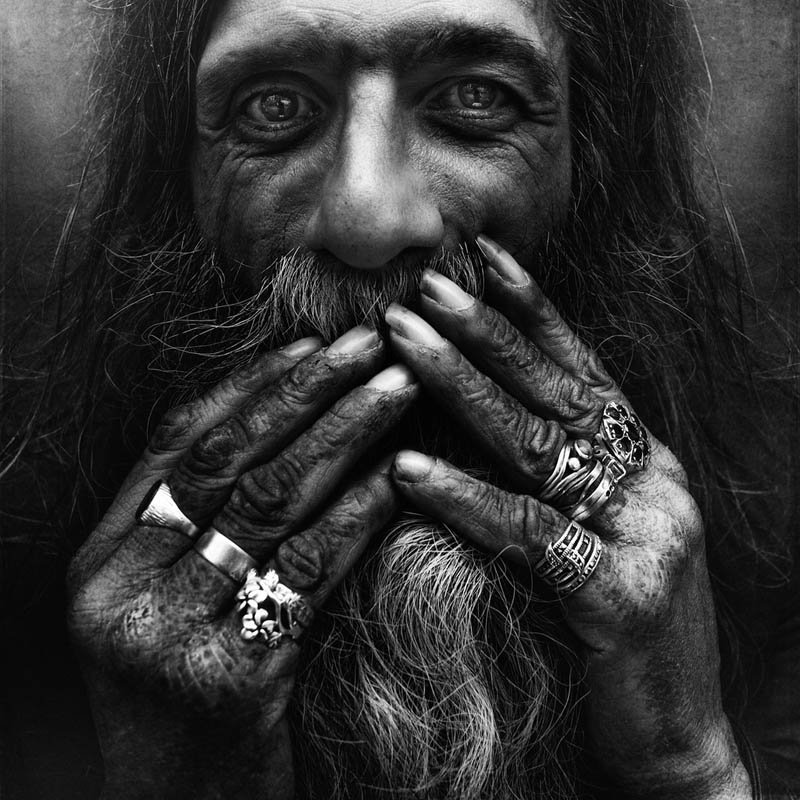 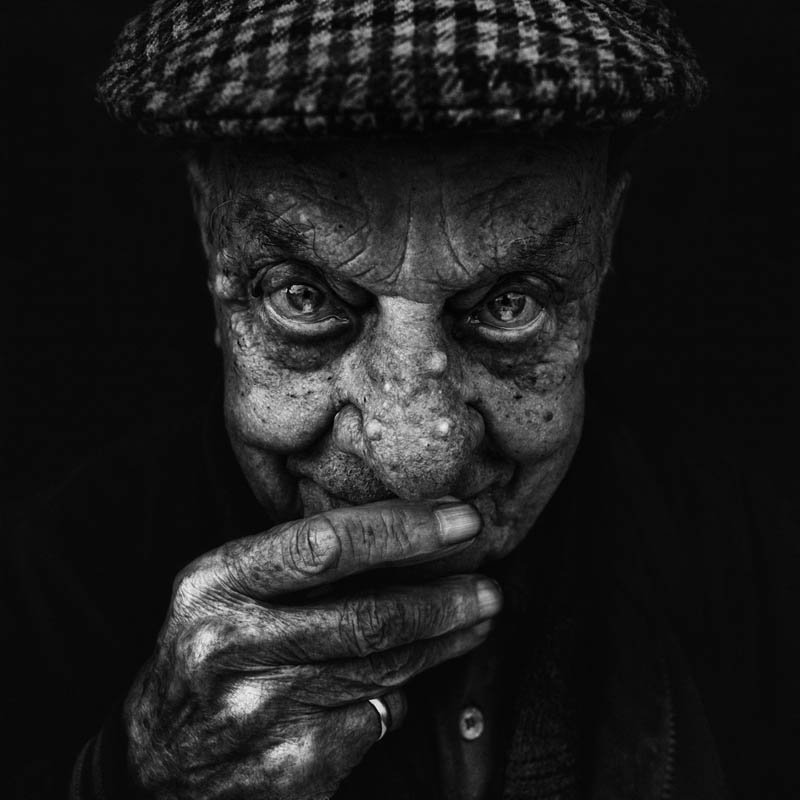 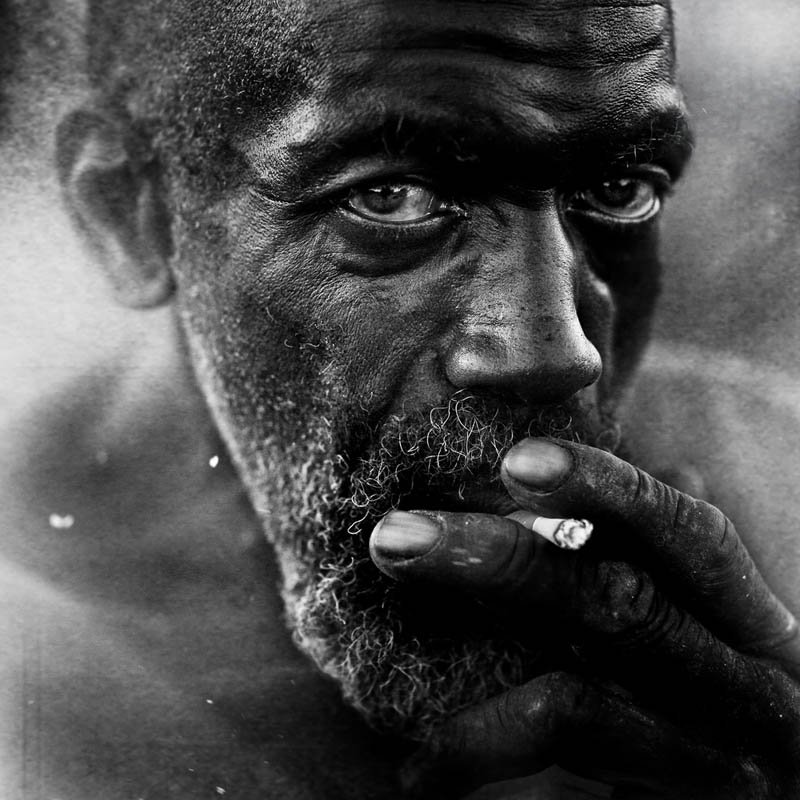 Lee Jeffries lives in Manchester in the United Kingdom. Close to the professional football circle, this artist starts to photograph sporting events. A chance meeting with a young homeless girl in the streets of London changes his artistic approach forever.

Lee Jeffries recalls that, initially, he had stolen a photo from this young homeless girl huddled in a sleeping bag. The photographer knew that the young girl had noticed him but his first reaction was to leave. He says that something made him stay and go and discuss with the homeless girl. His perception about the homeless completely changes. They become the subject of his art.

The models in his photographs are homeless people that he has met in Europe and in the United States: «Situations arose, and I made an effort to learn to get to know each of the subjects before asking their permission to do their portrait.» From then onwards, his photographs portray his convictions and his compassion to the world. [Source: YellowKorner.com]

I don't know how Jeffries does it. But, the detail indepth nature of his photos is unreal. I was blown away when I saw these. Just look at the hair quality in these photos alone. Everything is captured. I have not seen photos as deep as these in a long time. Kudos to the photographer. I'm blown away. I hope you are too...I'm sure you will agree.