Don't think too much

Photos of the Artists As Young Men 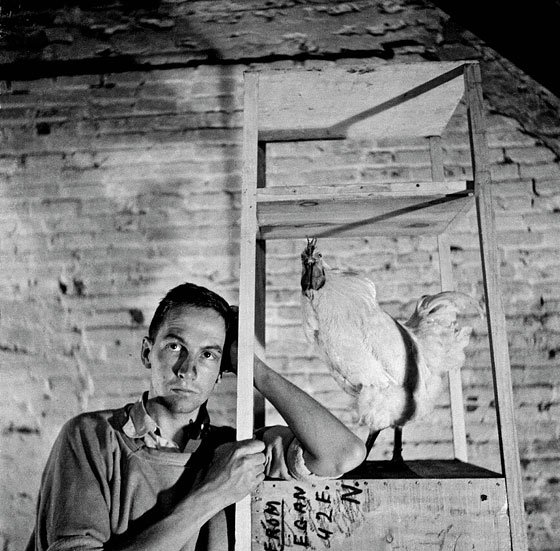 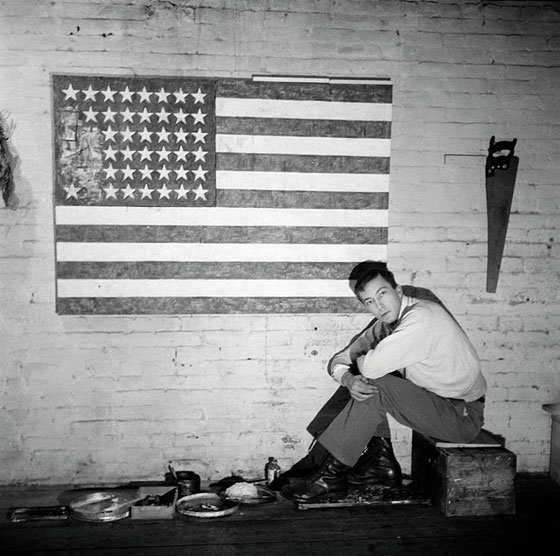 From the very beginning of his mad, ecstatic, always-experimenting career, Robert Rauschenberg was looking at photographs. His hungry eye absorbed them; then they reappeared in his paintings, sculptures, and prints, and especially in his combines—the new form he invented, neither painting nor sculpture but a visual-material manifestation of abstract poetry. Rauschenberg appropriated photos from books, newspapers, magazines, advertisements, other artists, art-history books, anyplace. He cut them up, used them whole, pieced them back together, whatever. Given his fecundity—and a spate of pesky copyright cases brought against him—it’s no surprise to learn he also took pictures himself. Lots of them. 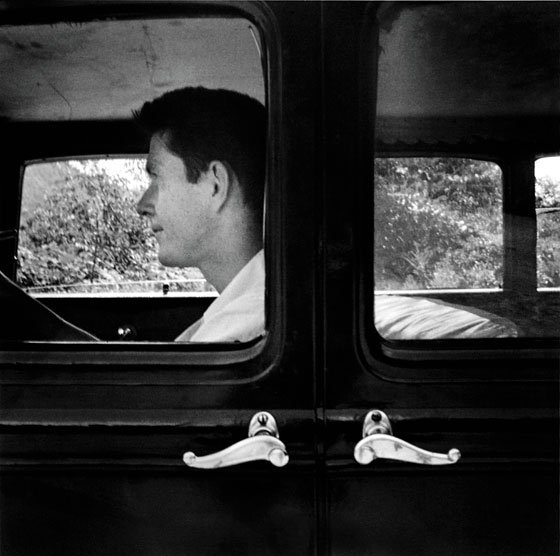 Yet there are surprises to be found in Robert Rauschenberg: Photographs: 1949–1962, an exhibition and book of 167 images from the years in which the artist invented his point-and-shoot style. Rauschenberg turns out to have been a natural, breezily brilliant with the camera, never more so than when shooting his circle of artist friends. We see Cy Twombly in Rome, dwarfed by an enormous Roman sculpture; a handsome Jasper Johns in his studio in 1955 next to his masterpiece Flag; an otherworldly Merce Cunningham crouched tigerlike in a motion until then unseen. These are closely observed windows into the nascent postwar art world. (The self-portraits of Rauschenberg—he was dashingly handsome, a young rake—with his work are no less revelatory.) There are images of grazing horses, landscapes, furniture, you name it.