It's all about the chase, even for cavemen 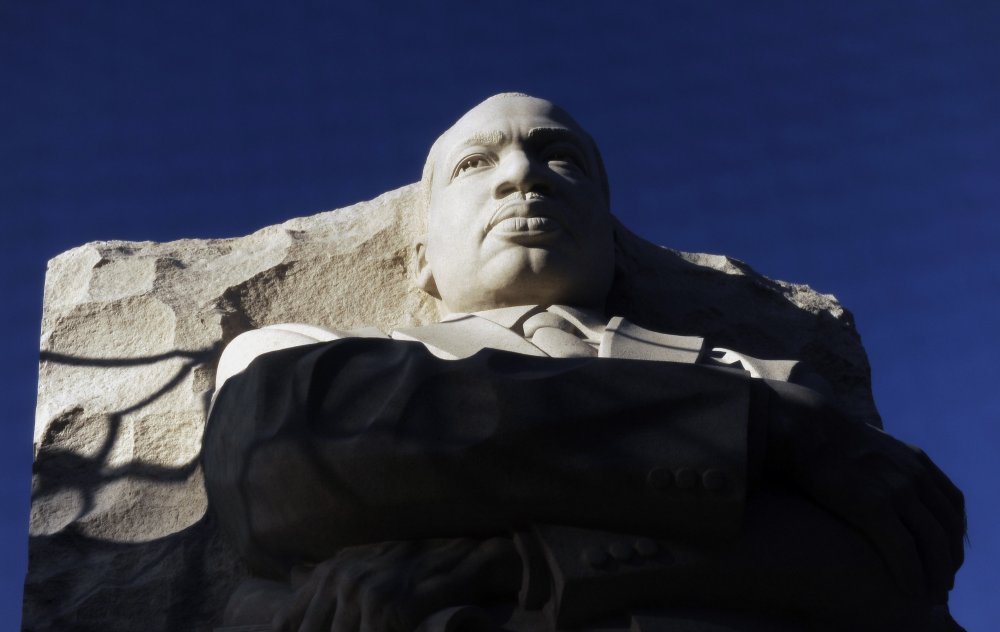 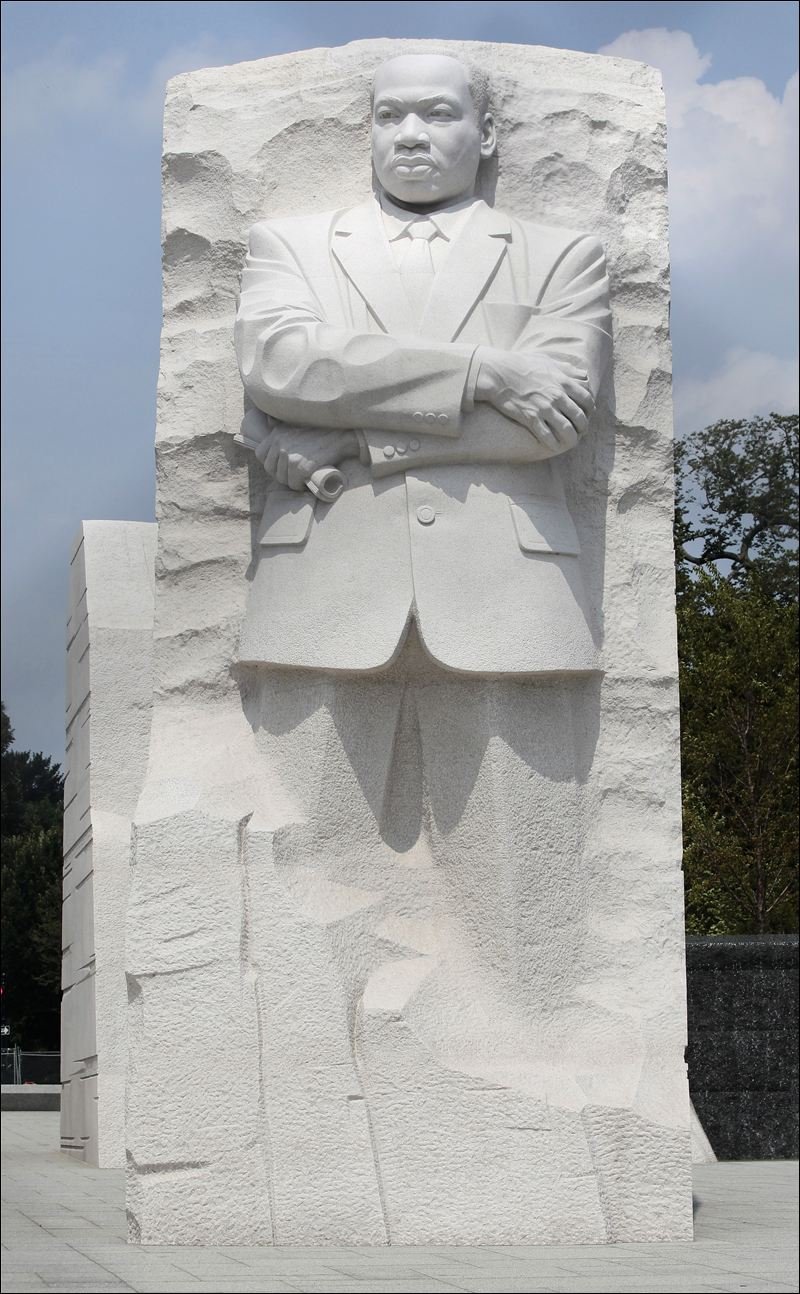 His statue has been 25 years in the making and is set to be unveiled on the very site where his most famous words inspired generations of Americans.

Now the long-awaited statue of Martin Luther King Jr has finally been revealed on the National Mall in Washington, DC, where the civil rights leader made his iconic 'I Have a Dream' address.

The giant 30ft statue - the first on the Mall to honour a non-U.S. president - sits in a direct line between existing memorials dedicated to Abraham Lincoln and Thomas Jefferson. 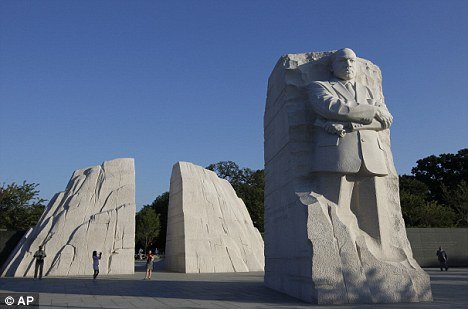 It was revealed during a low-key opening at 11am in the U.S. capital, ahead of a week of celebrations before Sunday's official dedication

As well as the massive sculpture of Dr King himself, the memorial also features a 450ft-long granite wall inscribed with 14 of his most memorable quotations..

Visitors to the memorial reach the likeness of Dr King by walking through an 'entry portal' of two large stones with a gap inbetween.

The third stone, bearing Luther King's image, sits further forward on the plaza near to inscribed text which includes another quote from the civil rights leader: 'Out of the mountain of despair a stone of hope'.

Designers say the main stone was thrust forward into the plaza in order to symbolise the 'signs of a great monolithic struggle' which Dr King endured in his life.

The official dedication to the statue will take place on August 28 this year, the 48th anniversary of his historic speech.

President Obama is due to speak at the event in six days time.

The sheer size of the sculpture of Dr King sets it apart from nearby statues of Jefferson and Lincoln, which are both about 20ft (6m) tall, though inside larger monuments.

Jefferson and Lincoln - both of who appear in the famous Mount Rushmore sculpture - are widely regarded of two of the greatest ever leaders of the U.S.

The former was a Founding Father of America and author of the Declaration of Independence, while the latter is renowned for leading America through possibly its greatest ever crisis - the Civil War - by restoring the Union and ending slavery.

Martin Luther King, Jr is seen by many as a heroic leader in the history of modern American liberalism.

His tireless and impassioned campaigning in the African American civil rights movement lead to the ending of racial segregation and racial discrimination.

Standing tall: The 30ft-tall Rev. Martin Luther King Jr. Memorial is unveiled to the public for the first time ahead of its official dedication on Sunday

Eyecatching: A cyclist stops to admire the towering statue, which has been 25 years in the making