Cash Rules Everything Around Me

Reminds me of Vampira! 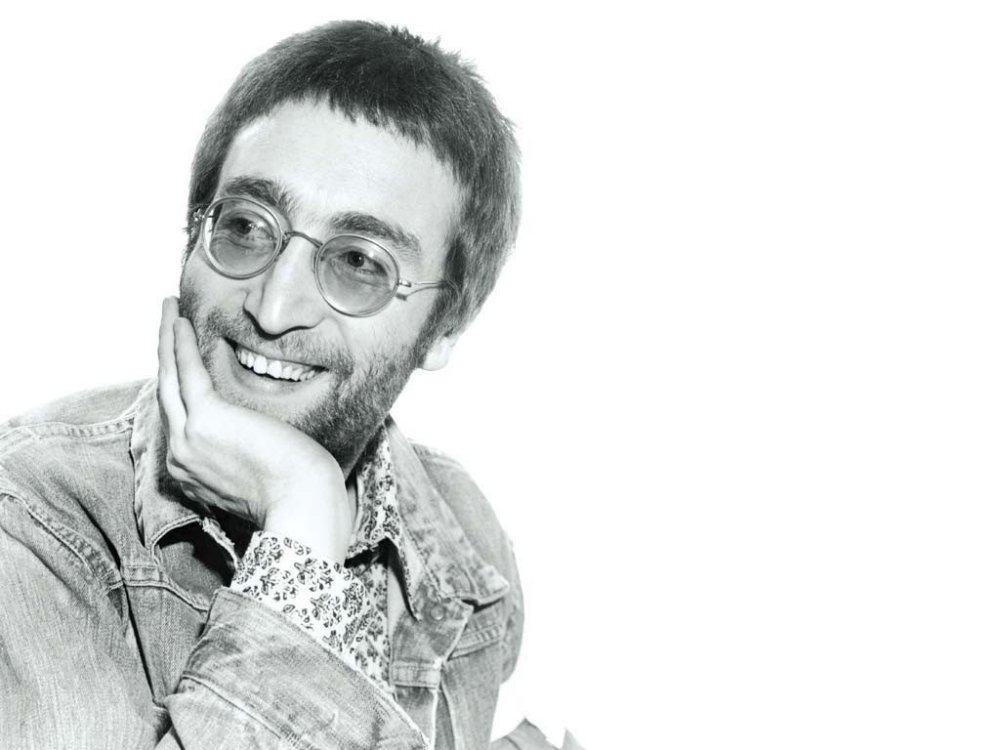 John Lennon, the long-haired British peacenik who was investigated by the FBI in 1972 after he allegedly contributed $75,000 to a group suspected of planning to disrupt the Republican National Convention later was a closet conservative. Imagine that.

Fred Seaman, who was Lennon's personal assistant from 1979 until the singer's assassination in 1980, claims the former Beatle and anti-war activist favored Ronald Reagan over Jimmy Carter and would have voted for the Gipper if he could have.

"John, basically, made it very clear that if he were an American he would vote for Reagan because he was really sour on Jimmy Carter," Seaman told Seth Swirsky, who is making a film about the Fab Four.

Seaman said the guitarist "met Reagan back, I think, in the '70s at some sporting event."

"Reagan was the guy who had ordered the National Guard, I believe, to go after the young [peace] demonstrators in Berkeley, so I think that John maybe forgot about that," Seaman told Swirsky in excerpts published in the Toronto Sun. "He did express support for Reagan, which shocked me."

Lennon's former assistant says the musican was a Reagan supporter.

Converse VS Cheap Sneakers
The Dark Arts of Fashion?
Holi: Festival of Colors
Vincent Price on Art Bigots
3 Reasons Why Harrison Ford Will Always be Cool.
Mick Jagger on Money