The Son of Jose Marti 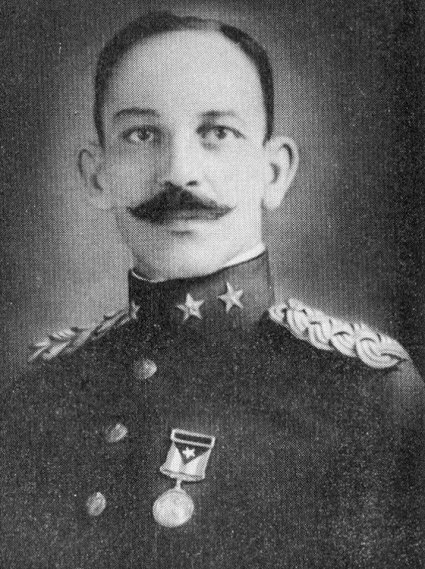 Very little is spoken in Cuba of the son of José Marti.  His name was Jose Francisco Marti. In 1897 he joined the army under the orders of Calixto Garcia and ends with rank of captain. When the war ends he is one of the officers that makes the change of flags in 1902. Marti is later promoted to Commander, then to Colonel and then to the Chief of Staff.
The younger Marti was also Secretary of War with the Navy and obtained the rank of General.  In 1945 he died and he was awarded the posthumous degrees of Major General.
Source: Alvin Lederer