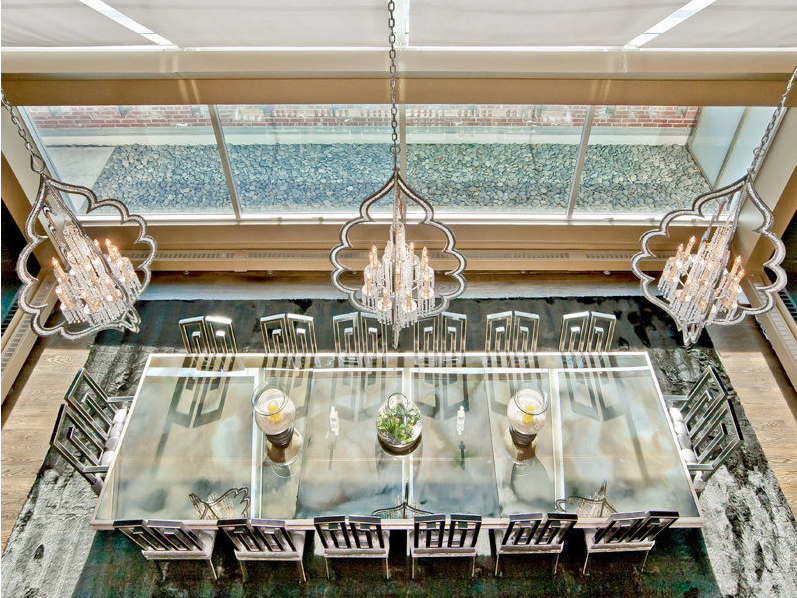 The brokerbabble emphasizes the sought-after-ness of the penthouse at 30 Crosby Street—but who, exactly, is doing the seeking?Alicia Keys and husband Swizz Beatz listed the place for $17.95 million in March (they're buying Eddie Murphy's New Jersey mansion with recording studio), and since then…nada. In fact, the PriceChopper just stopped by, and the new ask is $2.95M cheaper, at $15 million. If this girl was ever on fire, the flame has been doused. 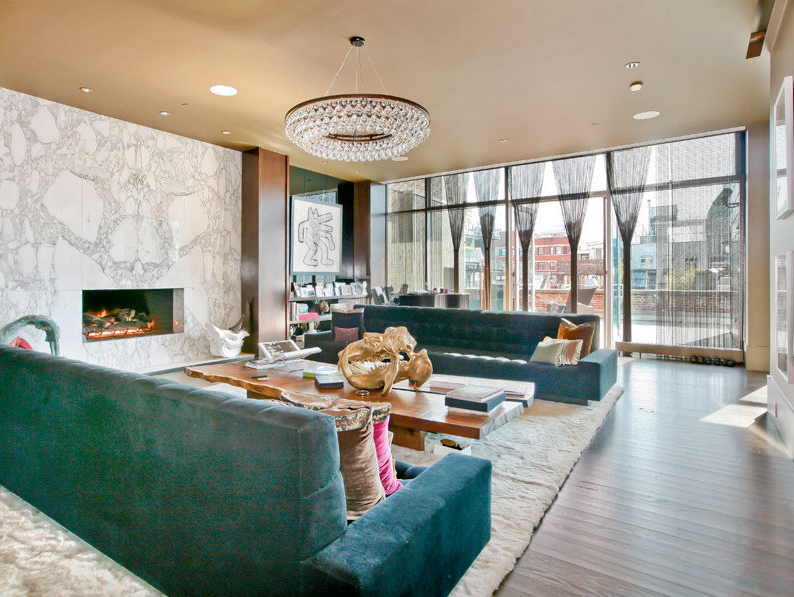 The penthouse used to belong to Lenny Kravitz, who went on his own epic PriceChopper journey with the place. He paid $7.128 million for it in 2000 and relisted it (after an also epic renovation) for $17 million in 2002. Eight years later, he finally sold it to Keys for $12.75 million. 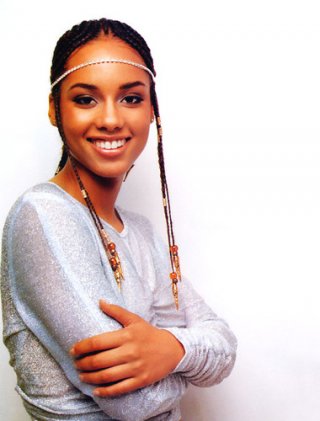