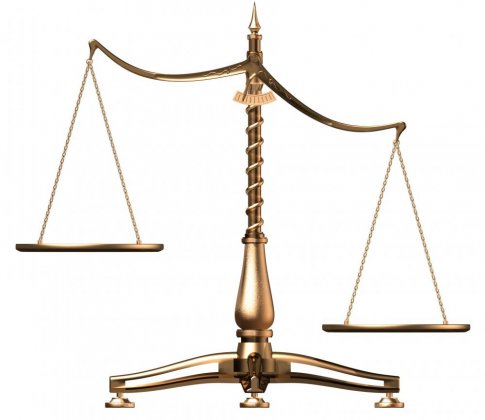 Thomas P. Lowe, 58, won't have a chance for reinstatement for at least a year and three months after the decision, filed Thursday, Jan. 10, by the Minnesota Supreme Court.

Lowe, an attorney since 1985, had known the client for many years. Both are from Valley City, N.D. The woman met with Lowe in August 2011 to discuss pursuing a divorce from her husband.

He agreed to represent her. During a phone call days later, Lowe asked about her sexual relationship with her husband, commented on her appearance and asked if she was interested in sex with him.

The following month, they began an affair that lasted until March. At various points, Lowe billed the woman for legal services on the dates of their sexual encounters, coding the time as meetings or drafting memos.

In March, after several arguments with the woman about the affair and his own marriage, Lowe said he was breaking things off. Two days later, he said he was withdrawing as her attorney.

That day, the woman, who was considered vulnerable because of past abuse and mental health treatment, tried to kill herself. While hospitalized, she disclosed the affair.

The Office of Lawyers Professional Responsibility brought the petition against Lowe in July. He initially denied much of it, but now "unconditionally admits the allegations," according

to court filings. A man who answered the phone at Lowe's office Monday said Lowe was unavailable.

An Eagan lawyer is suspended indefinitely after having an affair with a client whom he represented in a divorce, then billing her for time they spent having sex.