Takashi Murakami at the Versailles Palace 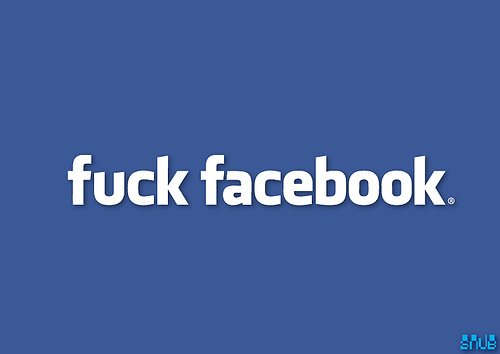 A new survey conducted by Reppler, an online service that helps "keep your social reputation safe," unveiled new data that shows 47% of Facebook users have profanity on their walls. Scanning 30,000 user profiles, the study found that 80% of users have at least one post or comment from a friend containing swear words.

In terms of the most used phrases, the "F"-bomb and its derivatives lead the charge, with s*** coming in second, and the "B"-word coming in a distant third. Naturally, none of this should come as a surprise, but it raises interesting questions about online identity.

The massive success of LinkedIn's initial public offering would indicate that, yes, there is a need for a space where users can maintain a squeaky-clean professional persona. In fact, one of LinkedIn's primary lures is that it provides an outlet for its users to put their best feet forward while inviting the evaluations of prospective employers.

On the other hand, Facebook's long been a proponent of openness on the web, with recent initiatives indicating that it's looking to scale back its role as cyber police, at least in terms of free speech. But potential and current employers have long used social media to monitor and track employees, with a 2009 study indicating that 45% use Facebook and Twitter to screen job candidates, and that number's likely similar today, if not higher.

And before everyone get's all huffy about online privacy and the business ethics of having their bosses scan their profiles, stop and ask yourself this question first: Wouldn't you do the exact same thing?

47% of Facebook Walls Contain Profanity, but Should Employers Give a Shit...I mean Darn!? 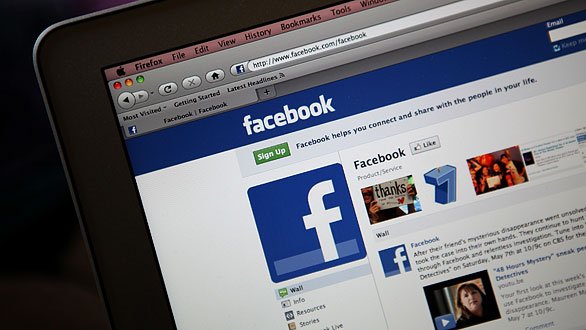 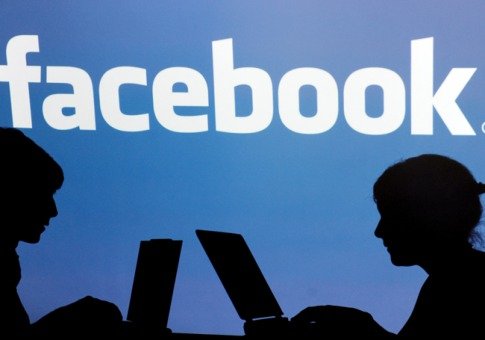