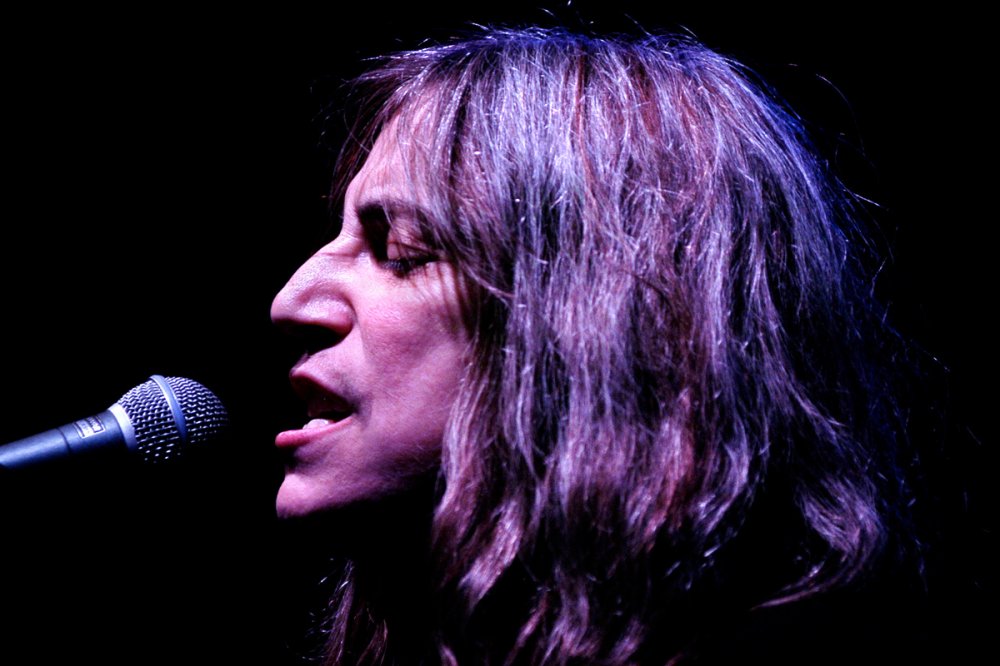 Musician and author Patti Smith had some sound advice for fledgling artists thinking of moving to New York: don't.

According to Vanishing New York, in a discussion with writer Jonathan Lethem at Cooper Union this past Saturday, Smith was asked if it was possible for young artists to come to the city and find the path to stardom that she did.

In response, Smith told the crowd, "New York has closed itself off to the young and the struggling. But there are other cities. Detroit. Poughkeepsie. New York City has been taken away from you. So my advice is: Find a new city."