Robin Williams paid $75,000 and a Picasso painting for Aladdin 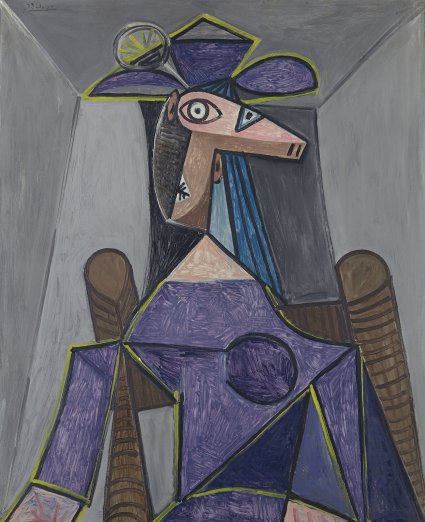 Robin Williams was only paid $75,000 to do the voice work in the 1992 film Aladdin Under the condition his voice would not be used in advertising to sell products for the movie.
When the film broke $200 million at the box office, Disney broke their promise to Williams.
Robin Williams was very upset with Disney. A few years later Disney to make good gave Williams a late Picasso painting (not the one in the photo)
Williams never fully forgave Disney. 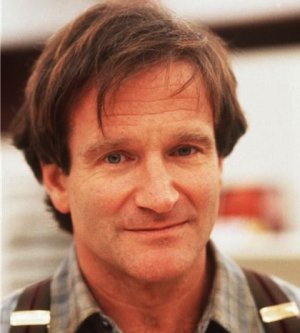 3 Things you may not know about Robin Williams and the aftermath of the Disney film Aladdin.