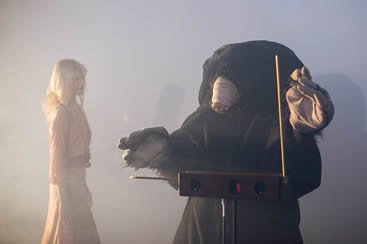 Virtuoso Theremin Player DORIT CHRYSLER - founder of the NEW YORK THEREMIN SOCIETY and currently working with MOOG MUSIC on a new Theremin prototype -  has collaborated with an astounding amount of established artists that inc. Tony Conrad, Foetus, Chicks on Speed, Jean-Jacques Perrey and countless others (Be sure to check out her website for more info), demonstrating her versatility and diverse approach to one of popular cultures most irreverent and infamous instruments. Black Forest spoke to her about her active and past projects, her recent collaboration with Trentemøller and her plans for this year...
Further reading for anyone interested in the origins of the Theremin:
http://www.doritchrysler.com/ 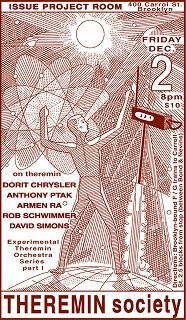 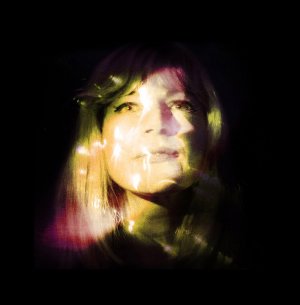