When Politicians are terrified

Posted | Views: 12,618
NUEVAS FUNDACIONES
OPENING RECEPTION FOR THE ARTISTS: SAT. SEPT. 28, 2013
New works by:
JEL MARTINEZ
MARIANA MONTEAGUDO
KIKI VALDES In NUEVAS FUNDACIONES, artists Jel Martinez, Kiki Valdes, and Mariana Monteagudo each demonstrate degrees of creating physical embodiments of their own practices. Each communicates through their prime foundations of painting, sculpture, surface layering and color. Beyond various art making differences, there is an underlying aesthetic value each artist possesses that unifies their work in the white box. 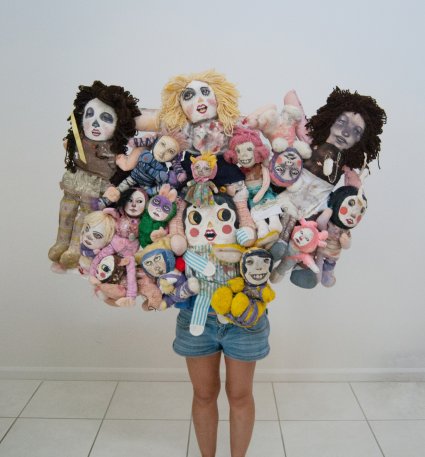 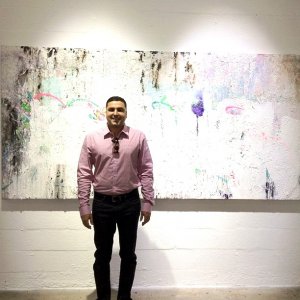 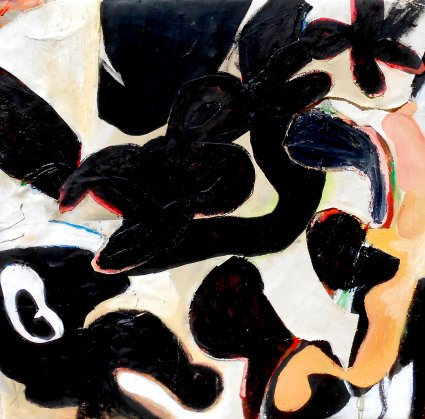 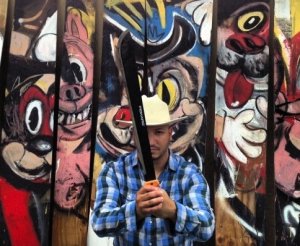 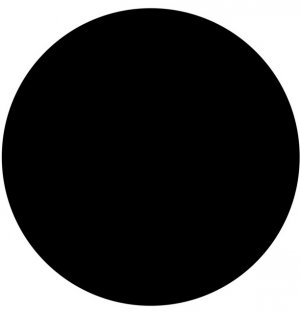 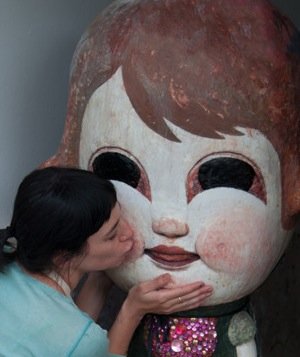 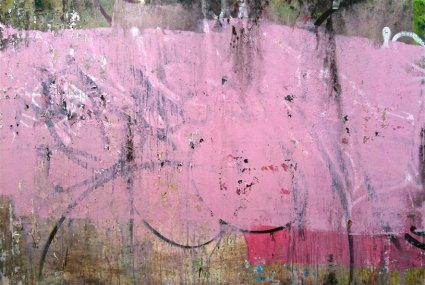 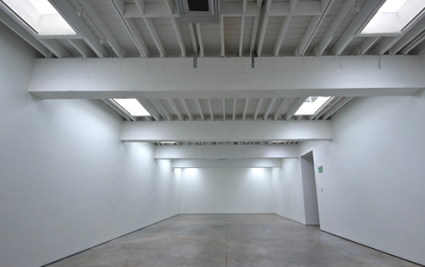 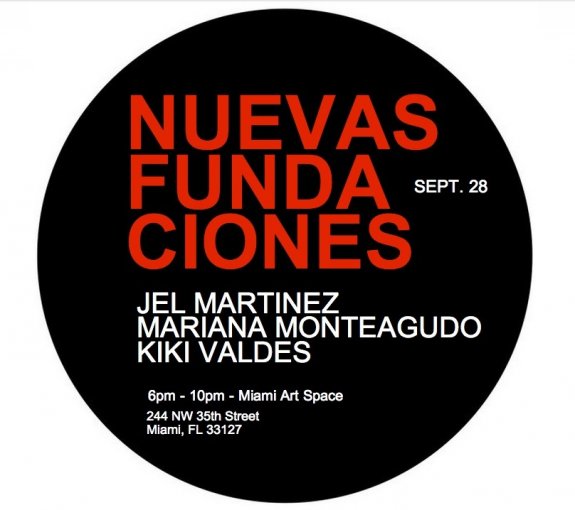