Posted | Views: 13,108
New Yorkers have something to look forward to in September. Tell us about your upcoming solo show.
It's called "Burn All Crayons" it's basically a fantasized version of youth revolting about what they are "fed".....and the over the top results of that....enough said....
A lot of your work seems to address the over politicization of American government. What is your stance on the matter?
I don't understand the system any longer. Nor do I even try.....Politics is generally defined as service to the public. The jobs in my opinion are  generally modest...yet they all retire multi millionaires on a sold salary. Wish I understood that....(laughs)
Politicians are hard to like,
but who is someone you completely despise in politics?
Honestly I don't hate anyone. That's a waste of energy, time, and just stupid.
Anyone you admire from politics?
MLK...Malcolm X I admire because they spoke truth and their belief was solid,truthful, and passionate. They stood up and never backed down. I respect people that believe in a cause so much ....they would die for it.Unfortunately, they both did.
BURN ALL
CRAYONS 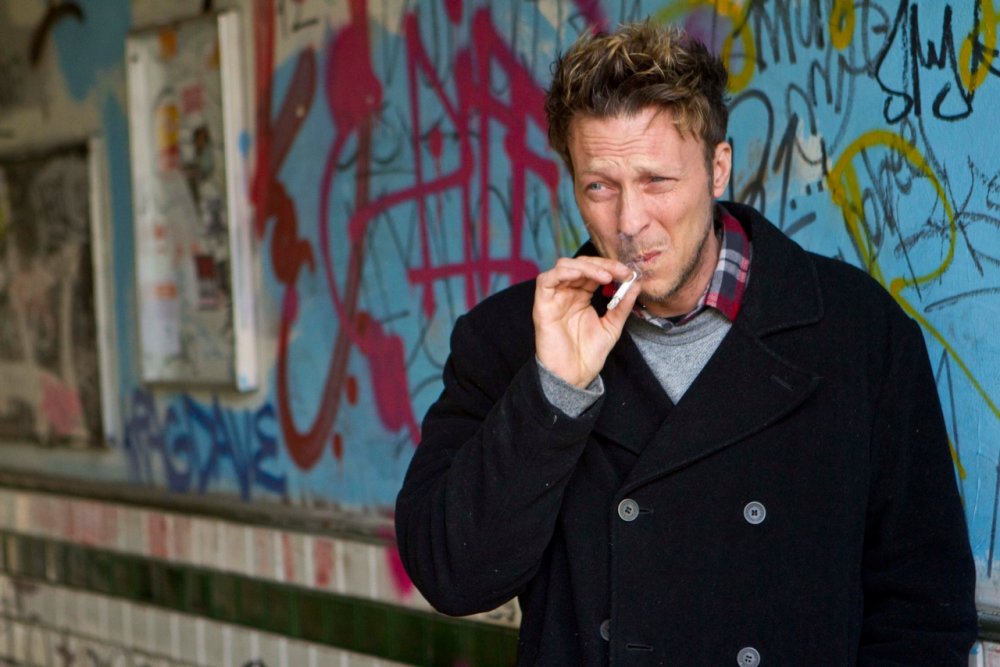 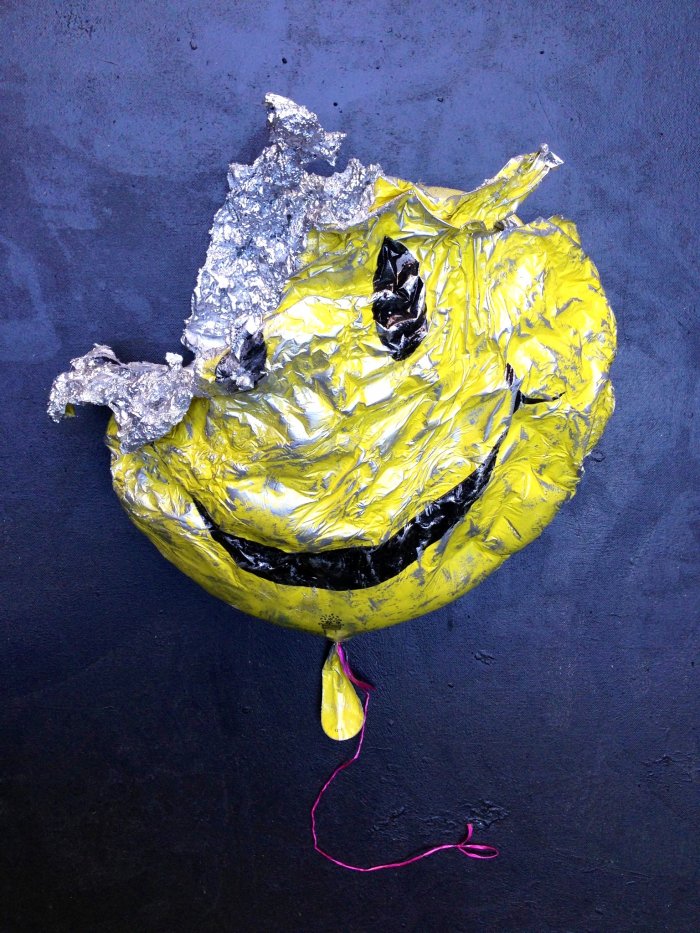 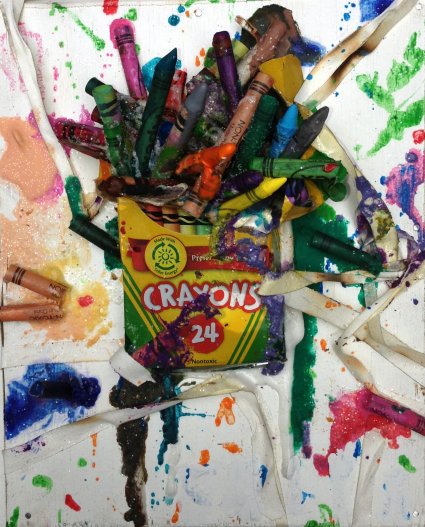 I notice your work plays with pop culture elements that come out crude, dirty and decayed. What draws your aggressive energy to popular imagery?
The old style is dead. Everything is computer graphics. I try to keep alive some old school styles. The icons of the past are no longer icons....they are memories...fallen heroes...
For a new young artist moving to New York, what would be the top 3 things you would tell them to avoid.
Drugs...booze...and relationships...(laughs)....oh art too!
Have you lost any friends over your work? If so do you have any specific story that sticks out?
I don't run in large circles and I'm kind of an introvert. I try to be very civil to anyone and all. My work is my work. It's not generally militant and it has an absurd sense of humor. I just express my feelings, feelings are just that...feelings, not facts. If I lost friends over my work I guess we weren't really friends in the first place...(laughing) 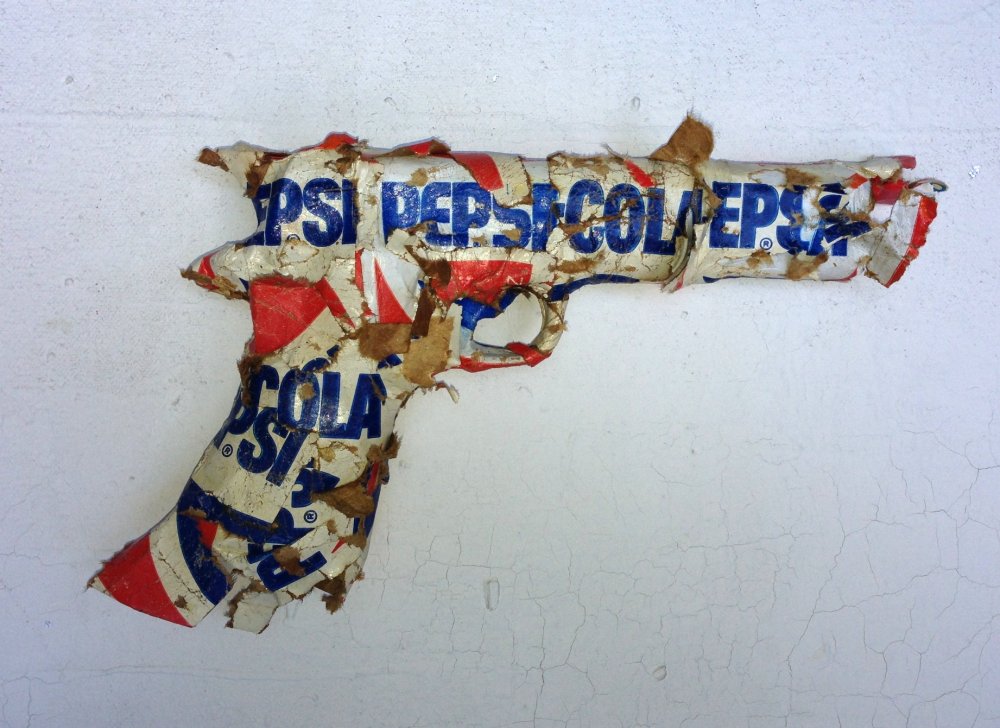 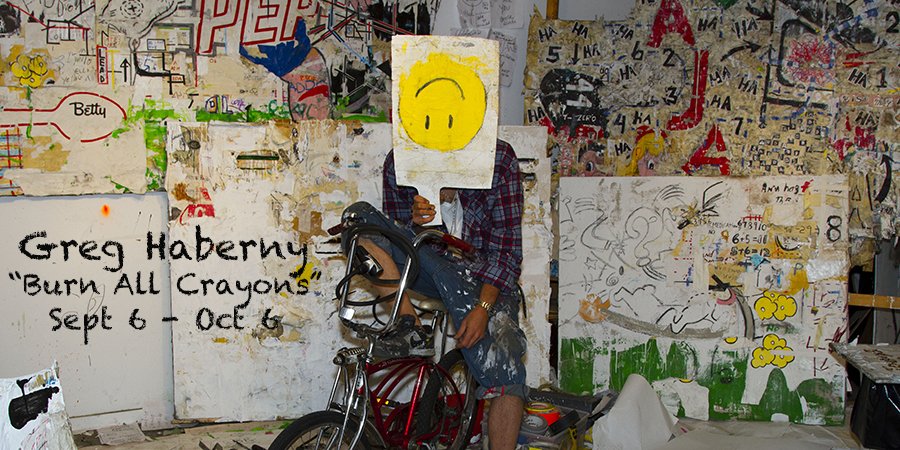