THE TRAITOR OF CHICAGO 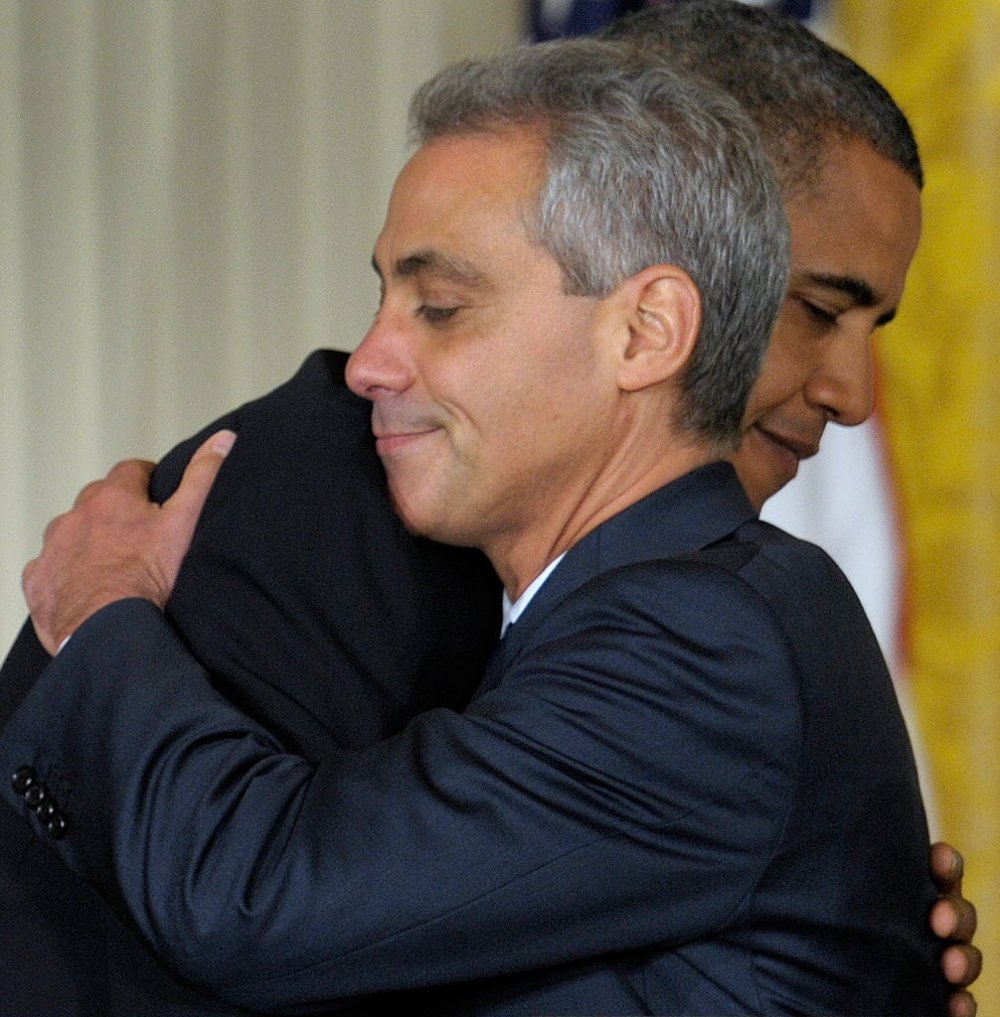 Following weeks of public pressure against Chicago's changes to the city ordinance by Occupy groups and concerned citizens, the City Council voted Thursday to adopt the ordinance changes introduced by Mayor Rahm Emanuel.

Critics say the "sit down and shut up" ordinance, as it has been called, seeks to chill protest and civil liberties in Chicago through measures including mandatory $1 million liability insurance for protests, a heightened police presence and more difficulty getting a permit. Increased fines of up to $1,000 for people arrested during a protest were originally in place, but Emanuel withdrew the proposal Tuesday.

When the ordinance was first introduced, it was said to be only a measure for the NATO/G8 conference to be held in Chicago in May, but it was later revealed that the ordinance change isexpected to be permanent.

The ordinance focuses on bureaucratic measures to chill the protests, but for low-income and immigrant communities, it might be enough to keep them off the street, say organizers.

This ordinance does not exist in a vacuum. After all, political speech is not about speech itself. It is about issues of public policy that affect citizens who wish to convey their concerns in the public space. While the city's leadership has talked of tough choices, and the need to balance the budget, communities of Color have been forced to endure the greatest losses in areas of education, medical care, and access to living-wage employment. Restricting our ability to speak to those concerns would be unconscionable.

Chicago Independent Media Center reports that the ordinance, as it stood the day before the vote, contains the following:

Non-violent civil disobedience could now carry a $200-$1000 fine, up from $25-$500, in addition to more to other, more typical misdemeanor charges;

Virtually every street protest in the downtown would be designated a "large parade," requiring $1 million liability insurance and for organizers to "agree to reimburse the city for any damage to the public way or to city property arising out of or caused by the parade";

Large parade or not, organizers would be required to provide the city with "a description of any recording equipment, sound amplification equipment, banners, signs, or other attention-getting devices to be used in connection with the parade" at least a week in advance of the march;

Every contingent in the march and the order in which they would appear would have to be registered at least a week in advance with the City; and,

Demonstration organizers would be required to have one marshal for every 100 participants.

Under a wholly new section of the municipal code (10-8-334), even gatherings on sidewalks, with no presence in the streets, would now be subject to demands that they get permits, giving the City extraordinary latitude to dictate what union and other pickets occur or get shut down by police action.

According to Twitter reports, the first vote on the ordinance change passed by the City Counsil 41-5 and the second passed by 41-4. 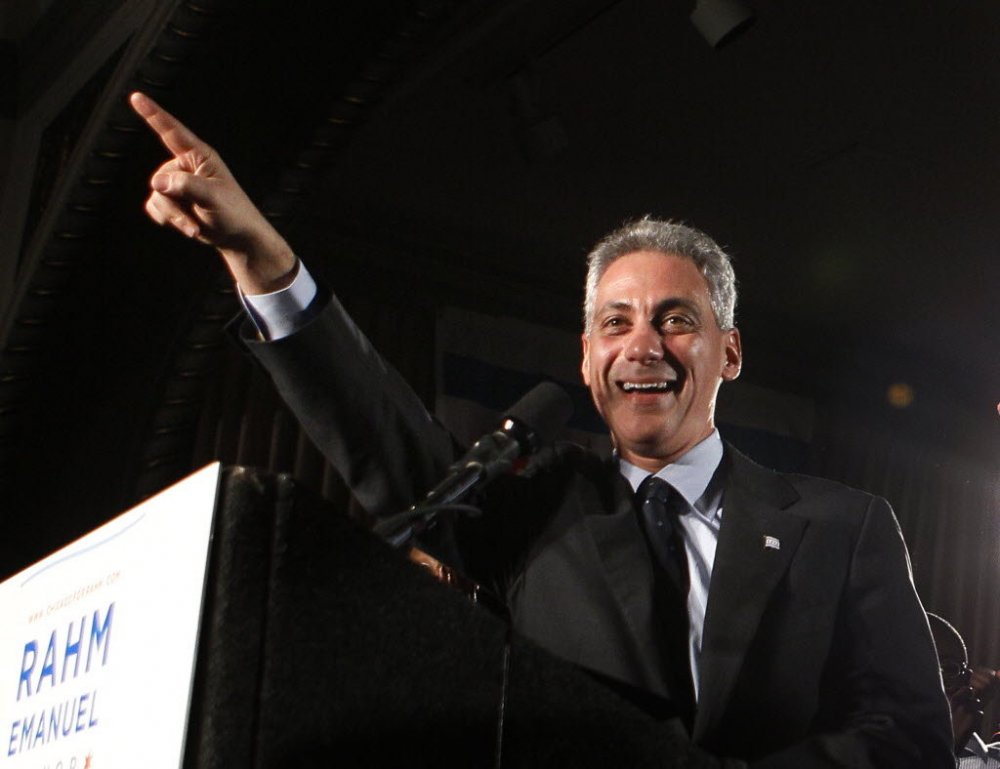 Screw You All, I am KING!