Make Do and Mend. 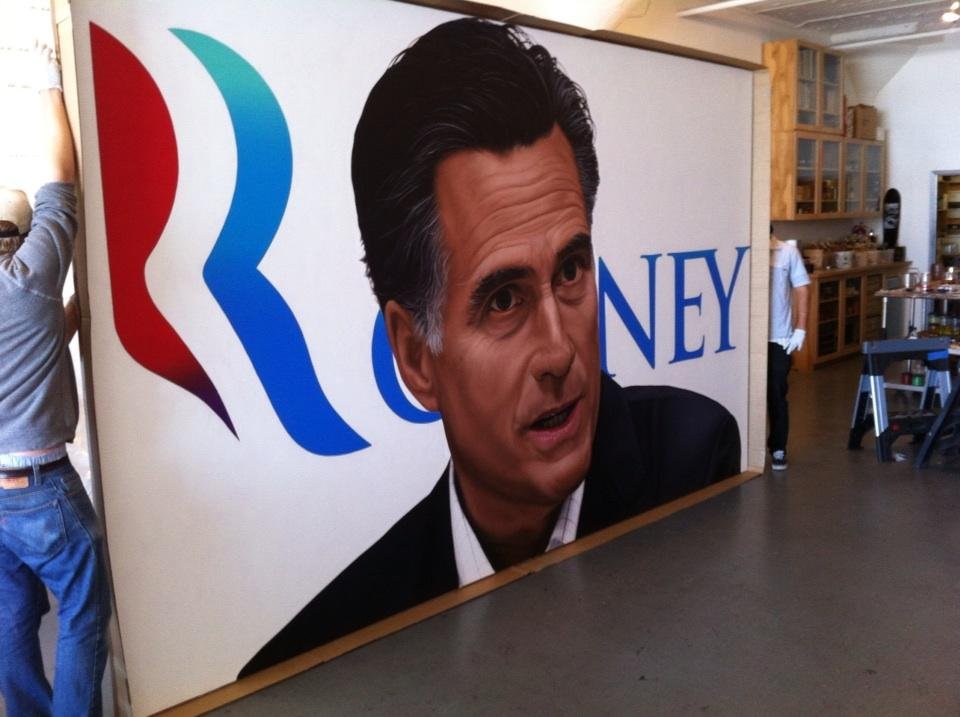 ROBERT RAUSCHENBERG FOUNDATION TO LAUNCH WE THE PEOPLE EXHIBIT and WE THE PEOPLE TV, A PORTRAIT OF THE AMERICAN POPULACE TO COINCIDE WITH THE 2012 PRESIDENTIAL ELECTION

Curated by Alison Gingeras, Jonathan Horowitz and Anna McCarthy, the exhibition will be a conjectural exploration of American identity politics against the backdrop of this year's political debates.

We the People will create a diorama of the American populace using strategically chosen examples of figurative painting, sculpture, and photography. Works from American artists of older generations―including Romare Bearden, George 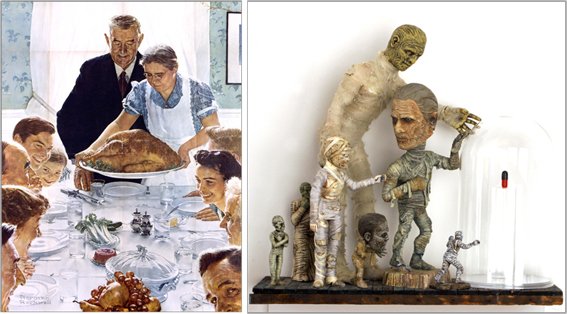