Is Peace for Sale?

Some of the nation's biggest corporations make money when peace activists travel to events, using fossil fuels and accommodations provided by big chains. Then there is all of that peace merchandise and books, much of which is manufactured and originally sold by some of the biggest corporations in the world. Michael Moore and other big film makers get rich selling liberal and peace ideas on film.

There are certainly many smaller corporations out there that sell peace. There is the money made by dozens of small companies selling bumper stickers and t-shirts to peace activists.

Police and government officials make money when they get paid for planning crowd control. Politicians use eager volunteers and issues brought up by peace groups to get themselves elected into office, regardless of what kind of change they might actually make in office towards peace.

More subversive may be how the biggest institutions actually control the peace movements. Elite professors are elite universities talk about peace and resisting corporations, while at the same time being paid by those corporations. Every Harvard, Princeton, or Yale professor is paid for out of corporate money.

Need a Local Peace Movement:
Not an Elite One

This is why it is so important for peace activists to think locally and be critical of the national elite in the movement. While there may be a natural dissemination of ideas from corporate elite on downwards, we shouldn't automatically accept what we hear on a national program like Democracy Now. While I agree with many of the things heard on that show, remember it's programming is ultimately dominated by information handed down from the elite's ranks, such as Howard Zinn and Noam Chompsky.

Blue bloods, that went to Ivy League schools that preach peace are no different then those government officials that are warmongers. They share common ideas and beliefs, even if their official ideology presented to the public is different. Howard Zinn and George Bush probably agree on more of the same then they disagree. The elite, regardless of what they proclaim, can not and will never understand the common the man. 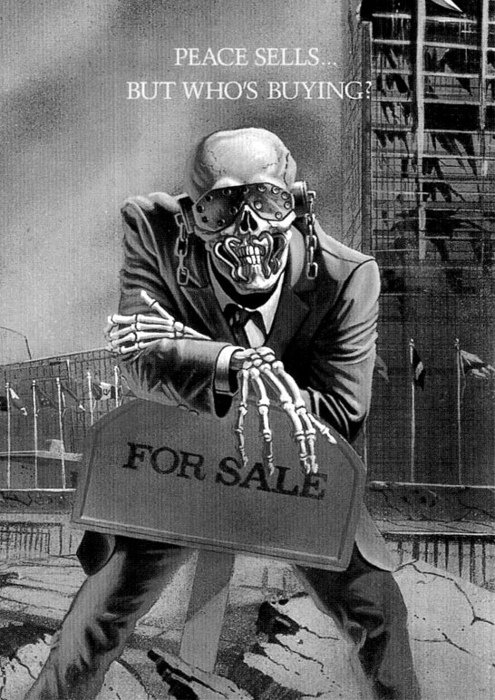