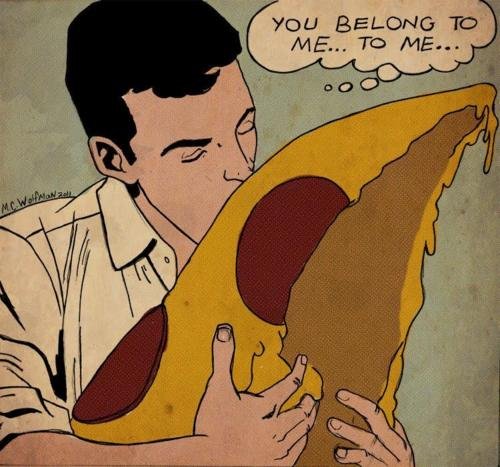 The Next War..
Mat Lyon's fun designs
Close Up of a Gecko
Illustrator Superhero: Paolo Rivera
We have the internet, they had the radio.
Adam West Net Worth: 30 Million