It's easy to forget about the web-slinger among the current Avengers Assemble media fury, but  Spiderman is set to give The Avengers a run for their money later this year when Andrew Garfield steps into the spandex and takes up the role of Peter Parker.

Ahead of the movie's July release, it has been revealed that a sequel is already being penned by writers Alex Kurtzman and Roberto Orci.

Speaking about their faith in the writers, the movie's producers Matt Tolmach and Avi Arad say in a statement: "Alex and Bob have a unique ability to write a great character and spectacular action that makes them pitch perfect for Spider-Man.

"They have an innate understanding of what makes Peter Parker not just a superhero but a hero for us all."

The Amazing Spiderman is due for release on 3 July, 2012. 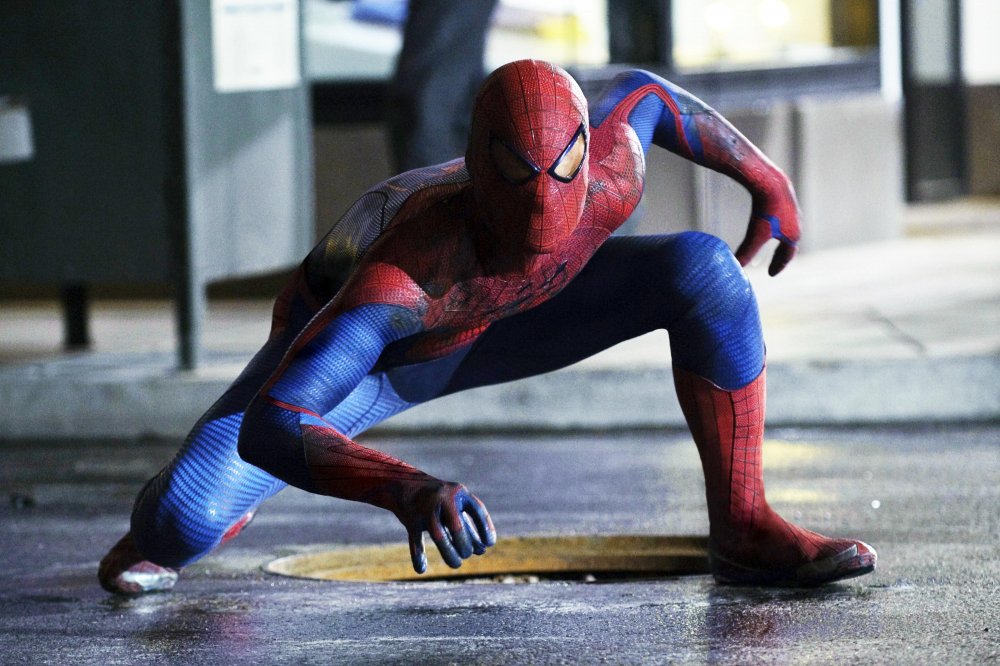 Spiderman to shoot in 2013. Sequel for superhero reboot in the works head of summer Spidey return.