Will Obama Come Out About the UFO's?

It's not every day that Team Obama talks about E.T. But in a recent post on the official White House website, a high-ranking official in the president's Office of Science & Technology Policy took the time to respond to a burning question from UFO conspiracy theorists. Here's what happened:

How did the White House wind up talking about UFOs?

The White House has a petition site called "We the People" that allows users to pose questions. If a petition gets enough signatures, it is reviewed by the White House staff and receives an official response. And two petitions, signed by a total of more than 17,000 people, demanded that the government come clean if it was hiding knowledge of extraterrestrial life. The petitioners wrote: "The people have a right to know. The people can handle the truth."

What did the White House say?
"Thank you for signing the petition and asking the Obama administration to acknowledge an extraterrestrial presence here on Earth," the White House's Phil Larson cordially replied. "The U.S. government has no evidence that any life exists outside our planet, or that an extraterrestrial presence has contacted or engaged any member of the human race." And, perhaps to the dismay of conspiracy theorists, Larson stated flatly: "In addition, there is no credible information to suggest that any evidence is being hidden from the public's eye." 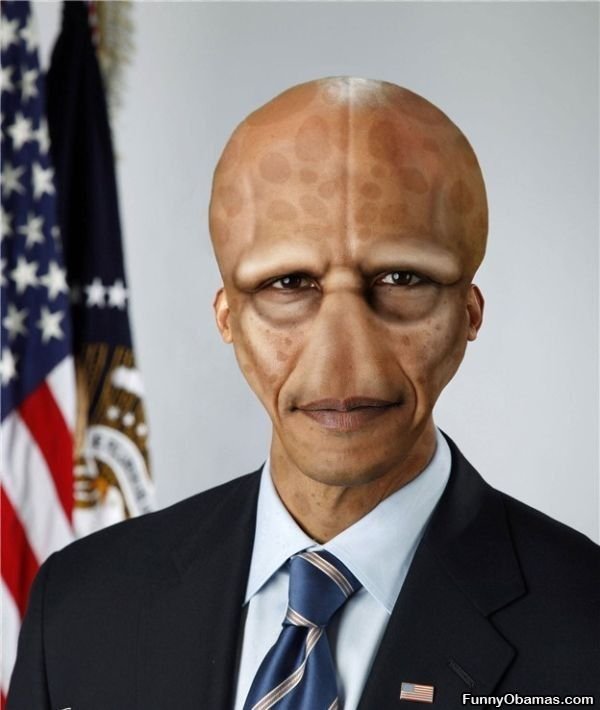 More than 17,000 Americans demand that Team Obama tell the nation exactly what it knows about aliens — and the administration obliges

The White House vs. UFO Believer's