Street artist Shepard Fairey,pled guilty to misdemeanor criminal contempt charges connected with his altering evidence in a 2009 court battle over his use of a copyrighted photograph as the basis for his renowned Barack Obama Hope poster. Fairey admitted deleting documents and fabricating others and lying to his lawyers after one of his employees discovered the documents Fairey believed destroyed.

Ironically, the original copyright infringement beef between Fairey and the AP was settled; Fairey won’t use any more AP images without permission, and will split his profits from the poster image, but the criminal contempt conviction might put Fairey in prison for up to six months. Sentencing is set for July 16. 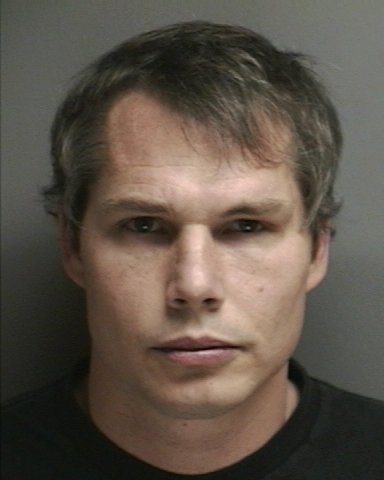