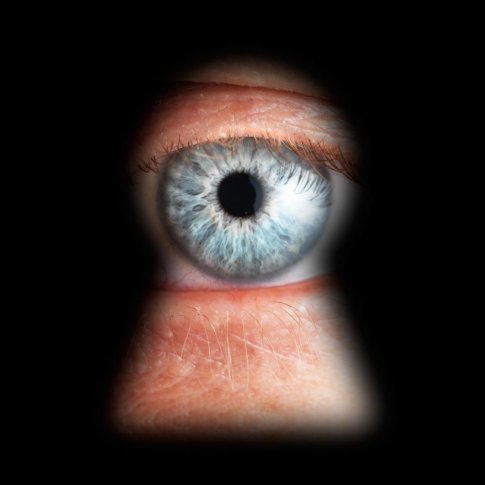 Facebook admitted reading text messages belonging to smartphone users who downloaded the social-networking app and said that it was accessing the data as part of a trial to launch its own messaging service, The (London) Sunday Times reported.

It claimed that some apps even allow companies to intercept phone calls - while others, such as YouTube, are capable of remotely accessing and operating users' smartphone cameras to take photographs or videos at any time.

Security app My Remote Lock and the app Tennis Juggling Game were among smaller companies' apps that may intercept users' calls, the paper said.

Emma Draper, of the Privacy International campaign group, said, "Your personal information is a precious commodity, and companies will go to great lengths to get their hands on as much of it as possible."

More than 400,000 apps can be downloaded to Android phones, and more than 500,000 are available for iPhones - with all apps downloaded from Apple's App Store covered by the same terms and conditions policy.

According to a YouGov poll for the newspaper, 70 per cent of smartphone users rarely or never read the terms and conditions policy when they download an app. 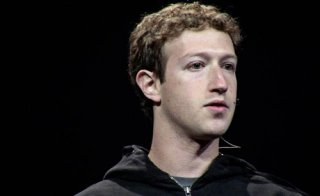 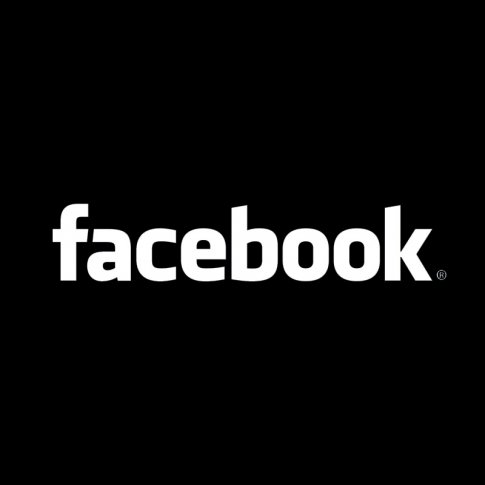