The reports focus on low paid Cuban medical personnel allegedly treating patients who pay under the table to receive better care than that available from the public health system, which is the island’s only legal option.

Elective surgeries, including a range of cosmetic plastic surgery, are also said to be commonplace – at a price.

According to Miami physician Julio Alfonso, Cubans living in South Florida often pay in dollars to improve the care of relatives on the island or undergo medical procedures themselves during visits to the country to avoid the high costs of health care in the United States.

Doctors in Cuba, where the government controls the entire health system, have long provided better treatment to patients who could give them “a little gift,” said the father of a gynaecologist outside Havana. “But it has been a matter of a pig or a chicken.”

But after the Soviet Union ended its subsidies to the island in the early 1990s, the public health system began to deteriorate and medical personnel started to offer more complex procedures for cash, usually US dollars.

Word of the Calixto Garcia Hospital investigation has been circulating in Havana for weeks. The British Broadcasting Corporation (BBC) and the blogs Havana Times and Diario de Cuba have all posted reports on the case.

Havana human rights activist Elizardo Sánchez said he had confirmed reports that five to 12 medical personnel had been detained for interrogation and sent home to await the prosecutors’ decisions. They were alleged to have performed relatively simple procedures, such as plastic surgeries and abortions, on paying patients in public hospitals. 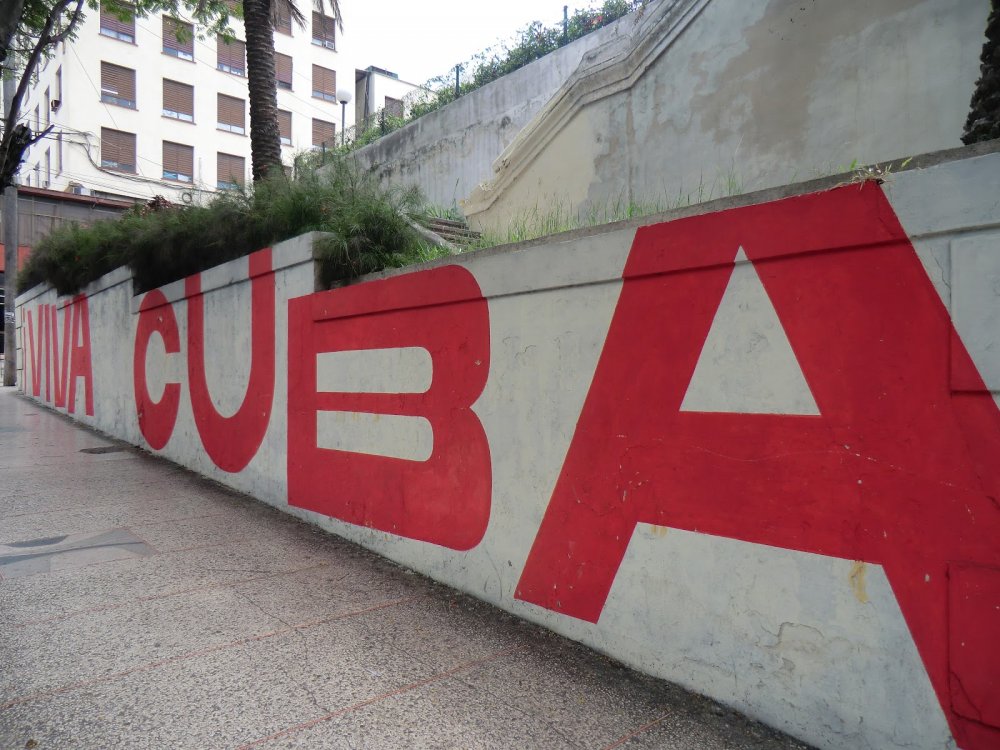 Reports out of Cuba indicate that a number of doctors, nurses and other medical professionals have been interrogated by police for allegedly treating private, paying patients in public hospitals and running post-operative recovery rooms in private homes.

Personnel from the Calixto García Hospital and the Workers’ Maternity Hospital are said to be among those under investigation.

﻿﻿Breast and Butt Jobs exposed in medical scam in Cuba.

Havana human rights activist Elizardo Sánchez said he had confirmed reports that five to 12 medical personnel had been detained for interrogation and sent home to await the prosecutors’ decisions.

I Love Zines
Did I scare you?
Big Government is Not Punk Rock
American Woman Stay Away!
Anti Protest Ordinance Passes in Chicago
A Horror Worse then Dying