The exhibition presents the rarely shown work of the photographer Karlheinz Weinberger (1921–2006). Together with magazines and a selection of vintage apparel, the pictures document a youth culture in Zurich that emerged after World War II whose members sought to subvert contemporary notions of “Swiss correctness.” 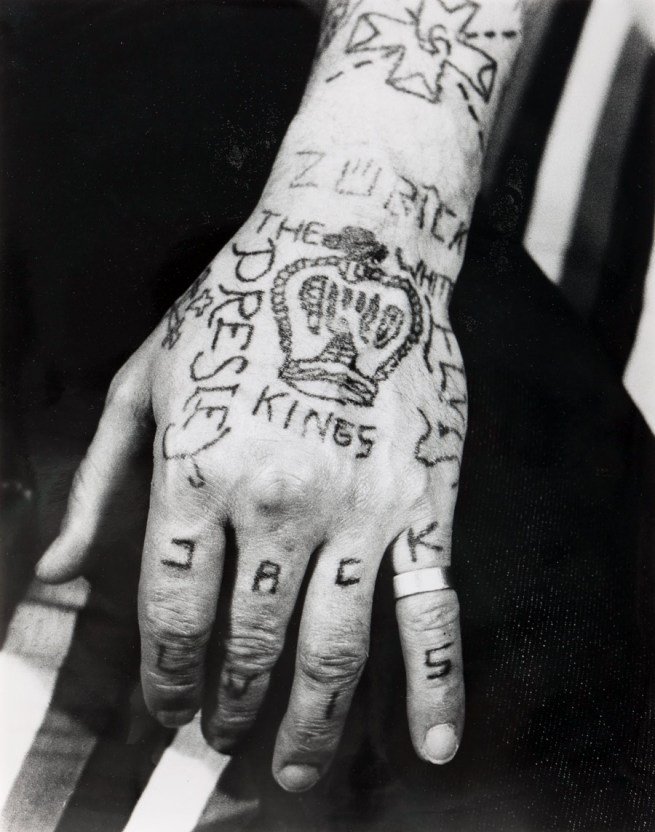 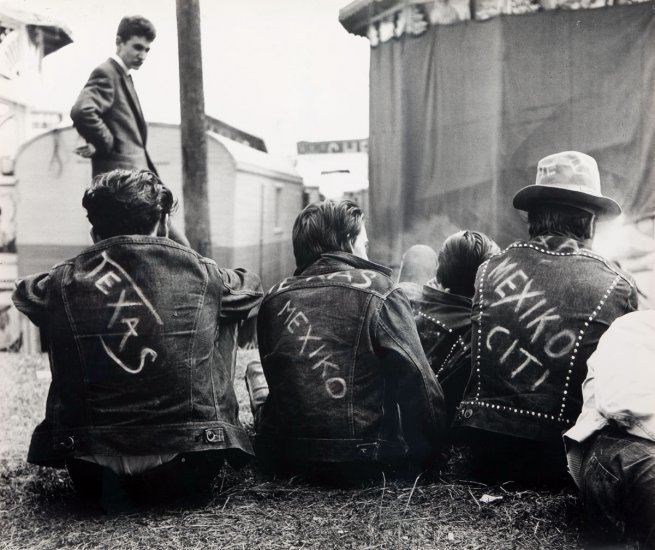 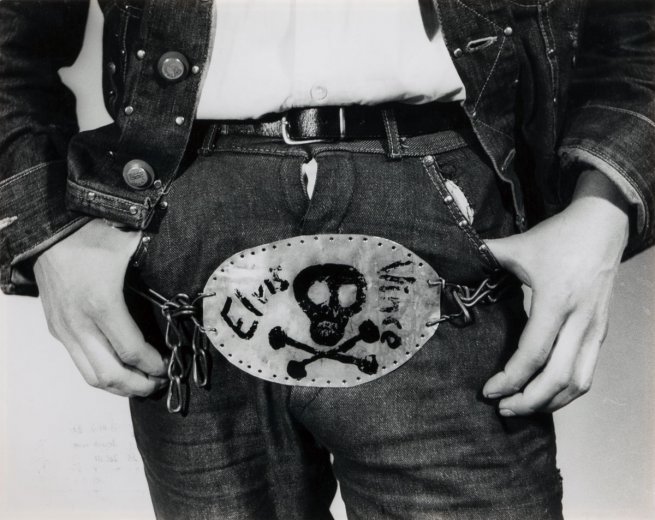 Cool photos by this pretty unknown photographer. The show is currently up at Kunstmuseum Basel till April 15th 2012. Less then a week before the show comes down. If you are in the area check it out.

Weinberger spent the largest part of his life working as a warehouseman for Siemens-Albis in Zurich. In his free time, he was a self-taught photographer, portraying his lovers and people he met in the street. From the late 1940s on, he frequently published his pictures in “Der Kreis,” a homosexual magazine produced in Zurich from 1943 until 1967 that garnered international attention, pseudonymously signing his work as “Jim.” In 1958, he launched a major project for which he would photograph a group of teenagers, the city’s so-called “Halbstarke,” over an extended period of time. Weinberger’s unfailingly respectful approach allowed him to capture the non-conformism of these “rowdies” with regard to social convention and their play with stereotypes of masculinity and femininity, most readily evident in the way they dressed.