Us Florida Alligators Would Rather Bite Than Switch

Fewer Accidents on Friday The 13th

There are conflicting studies about the risk of accidents on Friday the 13th. The Dutch Centre for Insurance Statistis (CVS) on June 12, 2008, stated that "fewer accidents and reports of fire and theft occur when the 13th of the month falls on a Friday than on other Fridays, because people are preventatively more careful or just stay home. Statistically speaking, driving is slightly safer on Friday the 13th, at least in the Netherlands; in the last two years, Dutch insurers received reports of an average 7,800  traffic accidents each Friday; but the average figure when the 13th fell on a Friday was just 7,500.However, a 1993 study in the British Medical Journal that compared the ratio of traffic accidents between Friday the 6th and Friday the 13th stated that there is a significant increase in traffic-related accidents on Friday the 13th. There are indications that there are more accidents on Fridays than average weekdays (irrespective of the date) probably because of alcohol consumption. Therefore it is less relevant for this purpose to compare Friday the 13th with any other 13th day of another month. 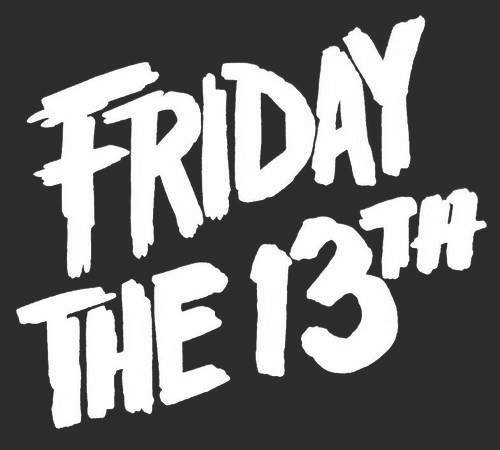 Friday The 13th Paranoia should happen everyday on the road.