The more you eat, the greater the risk. In the study, the risk increased by nearly 20 percent for every 50 grammes of processed meat eaten daily.

50 grams is roughly one hot dog, meaning that a person who eats five hot dogs every day has doubled his or her risk of falling ill.

Pancreatic cancer is unusual, however, so the risk remains relatively low.

The meat itself in products such as bacon, hot dogs and patés isn't what causes cancer. Instead, the processed meats' additives and preservatives, nitrites in particular, turned out to be the culprits. 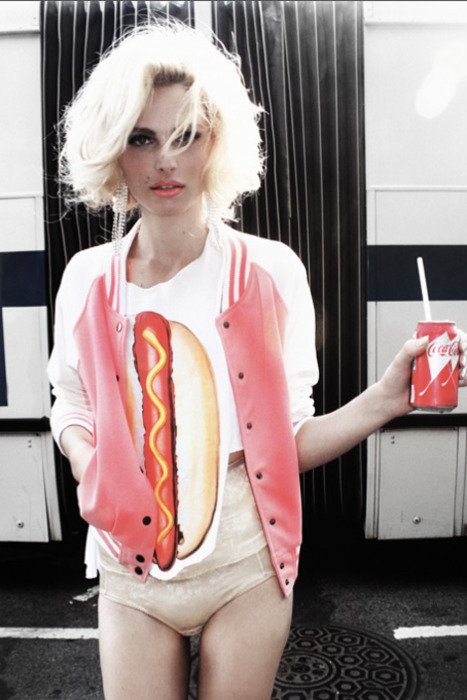 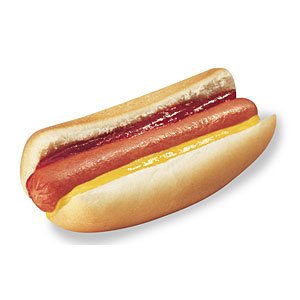 On the other hand, nitrites can also be converted to nitrosamines, a source of cancer.

"The risk depends on the dosage. The more you eat, the greater the risk," Susanna Larsson, associate epidemiology professor at Karolinska Institute, told news agency TT.

The study she presented in the British Journal of Cancer is a meta analysis, combining seven other studies.

"Since those studies were well-made, I consider our study to be highly reliable."

Larsson emphasized that pancreatic cancer is a relatively unusual disease. 900 Swedes are diagnosed annually, the majority of which are over 65 years old.

On the other hand, the cancer is very difficult to treat.

"It's among the worst kind you can get."

Larsson has shown in a previous study that processed meats also increase the risk of a far more common form of cancer, gastrointestinal cancer.

"Anyone who eats a lot of processed meat should probably reduce their consumption."

Per Ola Damerud, toxicologist at the National Food Agency (Livsmedelsverket), told TT that it's difficult to radically change the agency's recommendations from one single study. Further studies showing the same risks need to be undertaken and evaluated.

He does provide some advice on the matter, however.

"Today we advise to eat a varied diet, and not too much of salt or saturated fats. And all that means that you should avoid eating too much of these products. However, at the moment we don't have any specific advice on processed meats," said Damerud.

Munching regularly on hot dogs and patés may put you at risk of cancer. Processed meats have been shown to increase the risk of pancreatic cancer, in a Swedish study published in the British Journal of Cancer. 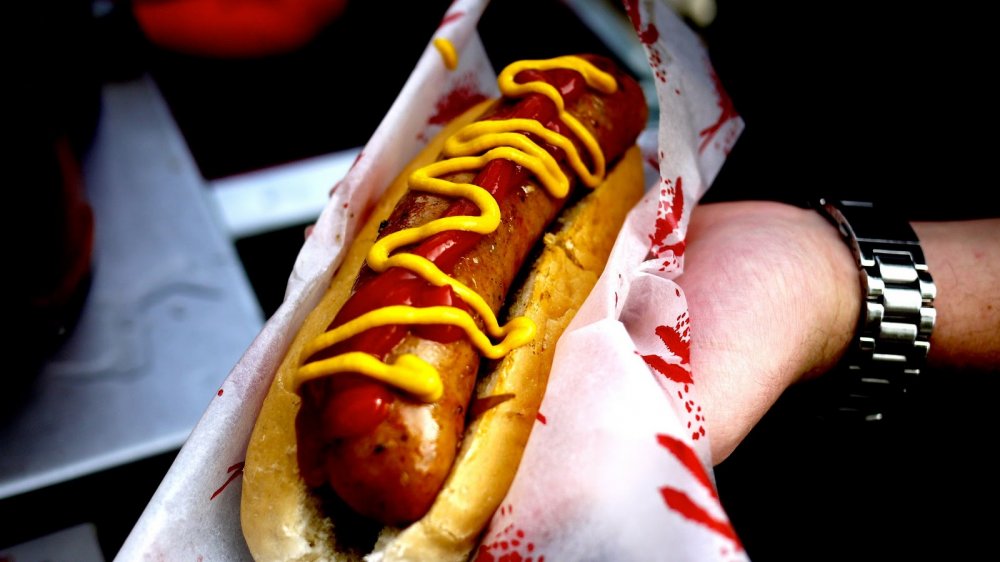