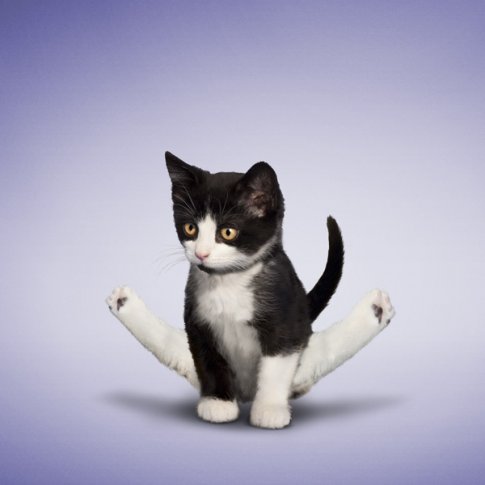 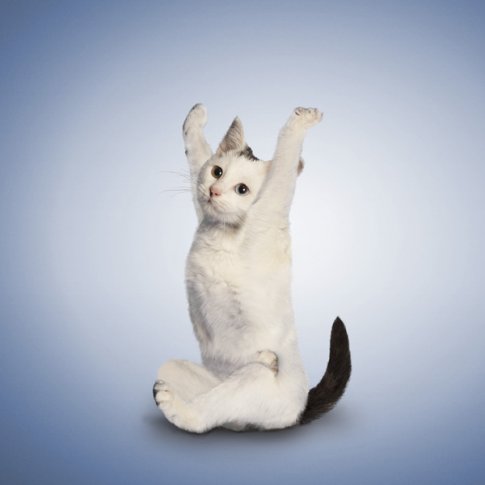 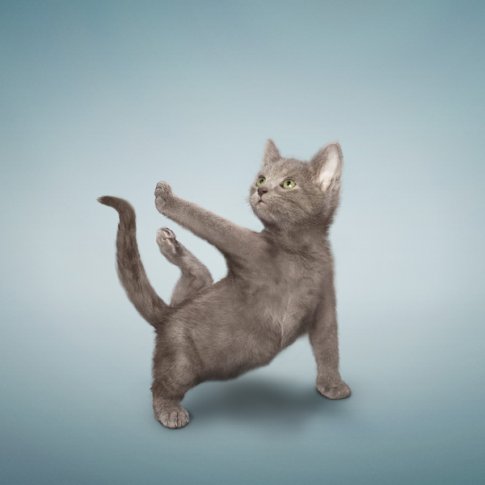 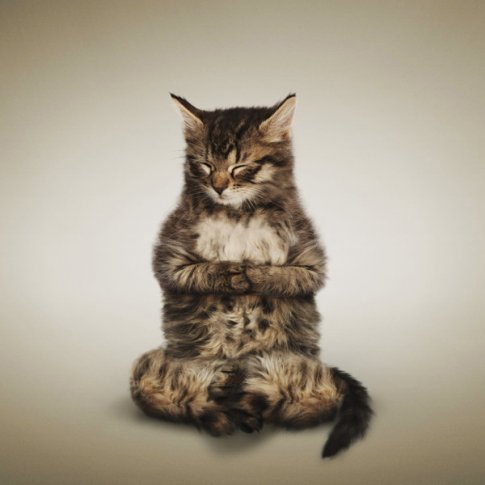 When photographer Daniel Borris first started his Yoga Dog series, he had a feeling that it would catch on but he couldn't expect that people from all over the world would eventually see it. "The photos have been written about in magazines from India to Russia and Brazil," he tells us. "There are calendars and other products coming out in the UK, Russia (and the Balkans), Japan, Korea, Germany and, of course, here. So it's pretty exciting! And having just released the book published by Abrams is fantastic."