The infamous Poe Toaster. Is it the end?

Since 1949, on the night of the anniversary of Poe’s birth, a mysterious stranger has entered this cemetery and left as tribute a partial bottle of cognac and three roses on Poe’s grave. The identity of the stranger, referred to affectionately as the Poe Toaster, is unknown. The significance of cognac is uncertain as it does not feature in Poe’s works as would, for example, amontillado. The presumption for the three roses is that it represents the three persons whose remains are beneath the monument: Poe, his mother-in-law (Maria Clemm) and his wife Virginia. Out of respect, no attempt is made to stop or hinder him. Several of the bottles of cognac from prior years are kept at the Baltimore Poe House and Museum.

In 2008, Curator Jeff Jerome reported that nearly 150 gathered to observe the Toaster's appearance.2009 marked the bicentennial of Poe's birth; despite this milestone, the crowd was smaller than in past years, and the Toaster left no note.In 2010 the Poe Toaster failed to appear. Jerome, who had witnessed every visitation from 1976 on, had no explanation, but did speculate that if the Toaster intended to end the tradition, the 2009 bicentennial would mark a logical ending point.

The 2011 anniversary saw only the appearance of four impostors (immediately dubbed "faux Toasters"), identified as such because all four walked in clear sight of waiting observers (contrary to the real Toaster's secretive nature), none gave the secret signal that only Jerome knows – a gesture the Toaster predictably made each year at the grave – and none arranged the roses in the unique pattern established by the Toaster. Their appearance sparked controversy: Some suggested the tradition should die a "dignified death", while others praised the impostors' efforts and urged that the tradition be carried on, whether by the "original" Toaster or not.

Jerome (who has denied rumors that he himself was the Toaster) said on January 19, 2011 that he will keep watch for one more year, and if there is no genuine appearance in 2012 he will consider the tradition ended 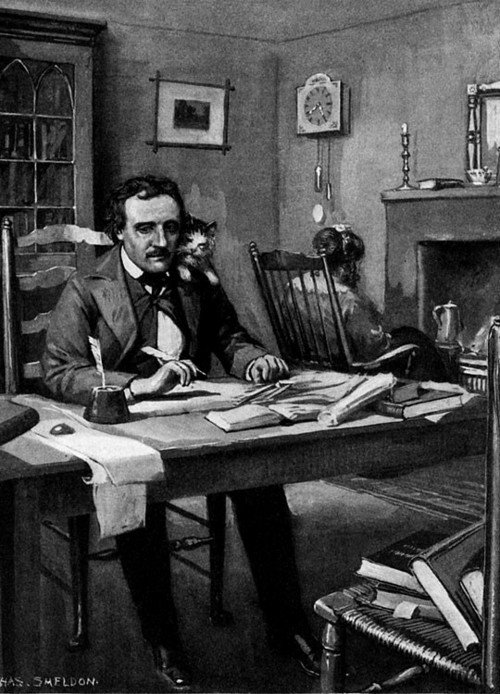 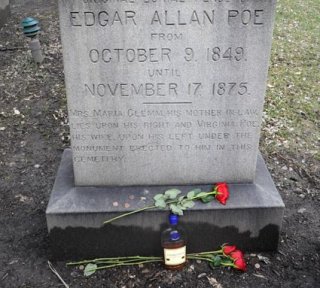 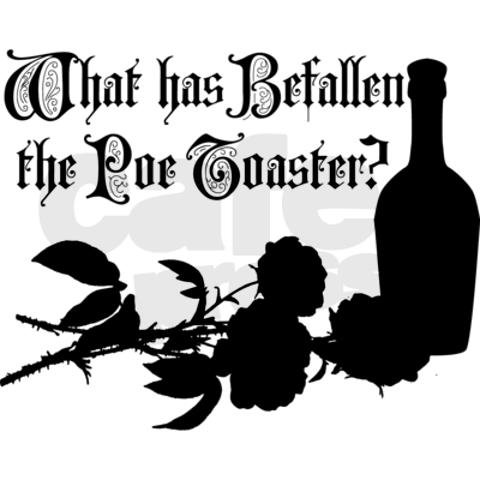 Has the tradition ended? This might be the final year to find out

Grandma is the Best
Nikki and the Corvettes, Word!
God Bless America - Bikini
Midnight Madness!!!
Vintage movie poster, the Devil Commands!!
David Lynch - Nothing to be Afraid Of