What Surprises the Dalai Lama the Most

Generally the most common act of grave robbing in North America has taken place with regards to Native Americans burial grounds and has been a continual process over the past 200 years.This grave robbing was prevalent during the 18th century due to the idea that Native Americans were not considered "people" and were more or less deemed to be "savage".Therefore, their property and burial grounds were not respected and the bodies and artifacts in these locations were often sold or looted.

Modern grave robbing in North America also involves long-abandoned or forgotten private Antelbellum Period to pre- Great Depression era grave sites. These sites are often desecrated by grave robbers in search of old, hence valuable, jewelry. Affected sites are typically in rural, forested areas where once-prominent, wealthy landowners and their families were interred. The remote and often undocumented locations of defunct private cemeteries make them particularly susceptible to grave robbery. The practice may be encouraged by default upon the discovery of a previously unknown family cemetery by a new landowner. 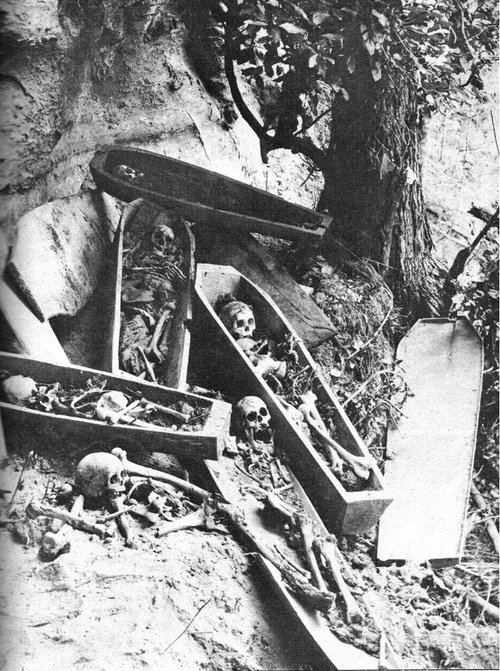