•The “X” doesn’t stand for Xavier; it stands for “extra fuckin’ sweet”

•One of Wolverine’s main duties is giving everyone haircuts

•Storm’s carpet? Yeah, they match the curtains. Also, she has white pubes.

•The guys only had Dazzler around so they could run trains on her.

•Remember that dude “Morph” from the cartoon show? There isn’t a fact about him—he just sucks.

•Magneto was married to Heather Locklear for a short time.

•Gambit’s cards are from an Uno deck.

•Cyclops has two eyes, despite his name.

•Bishop is actually a white dude in black face paint.

•Rogue didn’t know what the word “rogue” meant until a few years ago; she just thought it sounded cool.

•Cable was fat in high school but he lost a lot of weight right before senior year.

•Jean Gray isn’t really dead; her and Cyclops are just on a break. 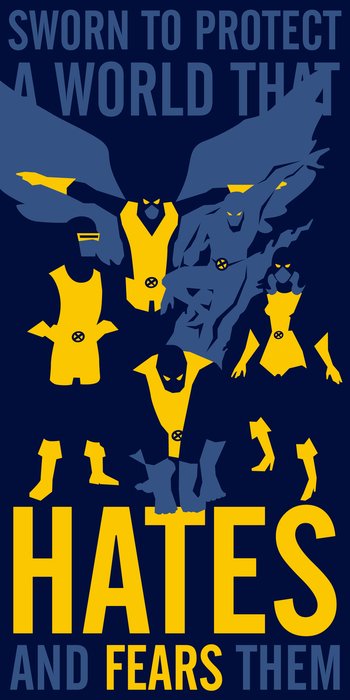 So, I'm jealous I didn't get to make it to Comic Con this year so I found this list to make fun of one of the most famous comics of all time. 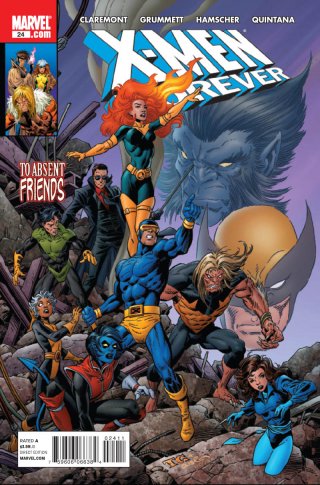