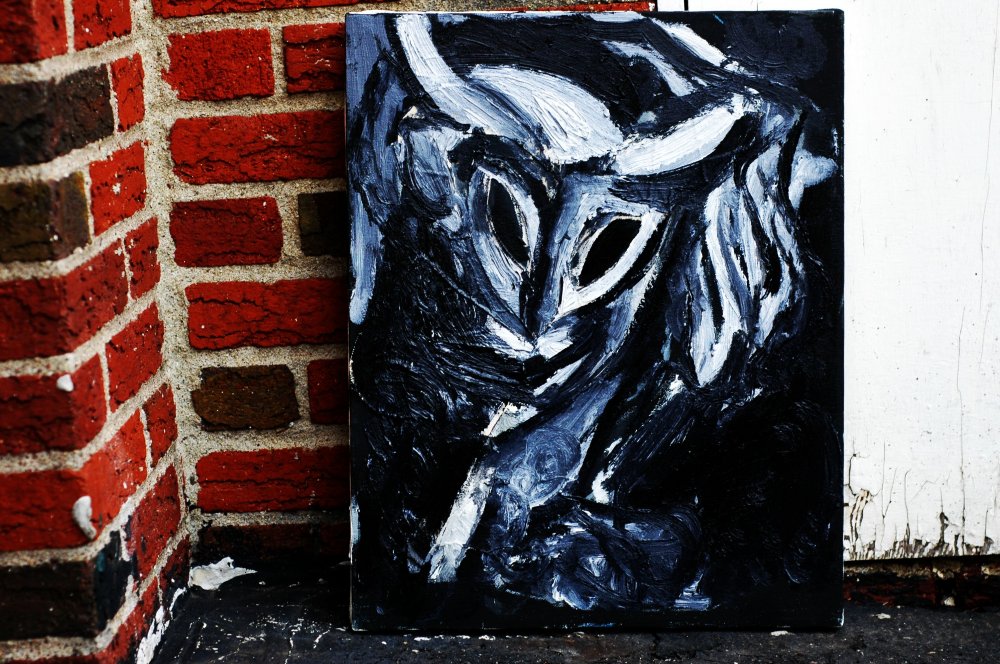 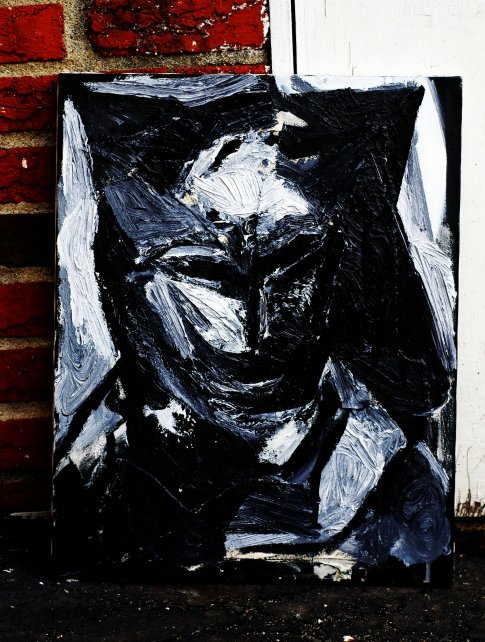 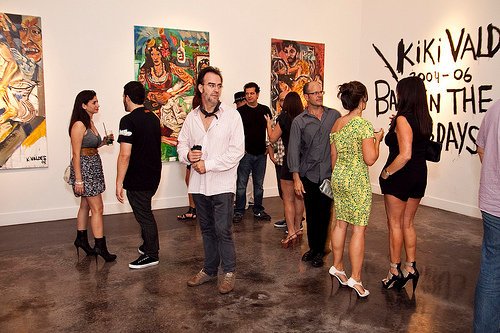 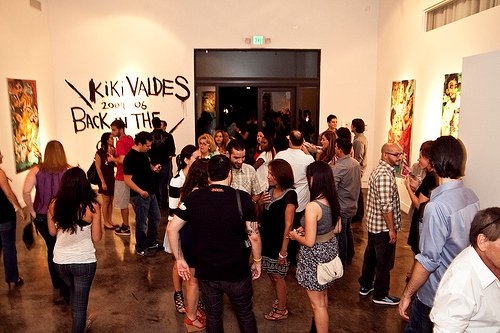 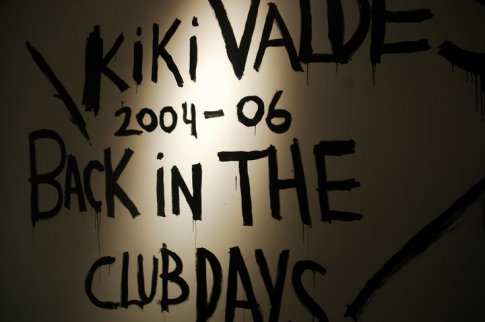 Here are some pictures from my solo show I had over the summer at the Wynwood Exhibition Center. The canvas's that were shown were paintings I created in nightclubs right after I moved back to Miami from attending college at the Maryland Institute, College of Art.

I did the paintings with no intention of exhibiting them anytime soon. Since I thought the work would make more sense in the long term. But, I got to show them and I got mixed feelings which is what I was expecting. I was a little nervious to show them since it is not my current direction and people often misunderstand the context of where can artist can go. I, for one explore an area and let it go - then move on to the next journey.

BACK IN THE CLUB DAY'S EXHIBIT 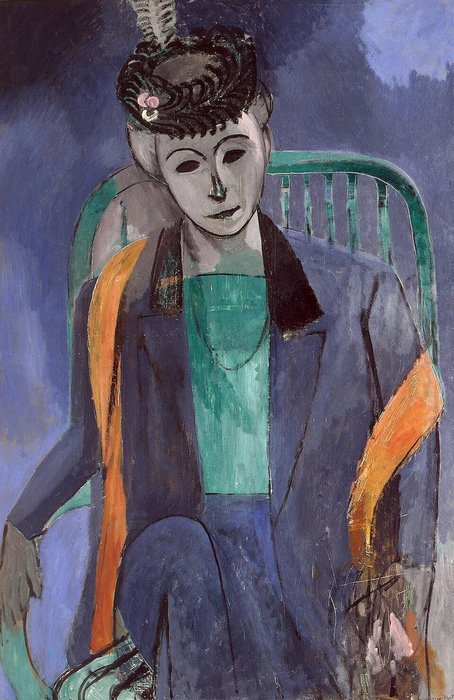 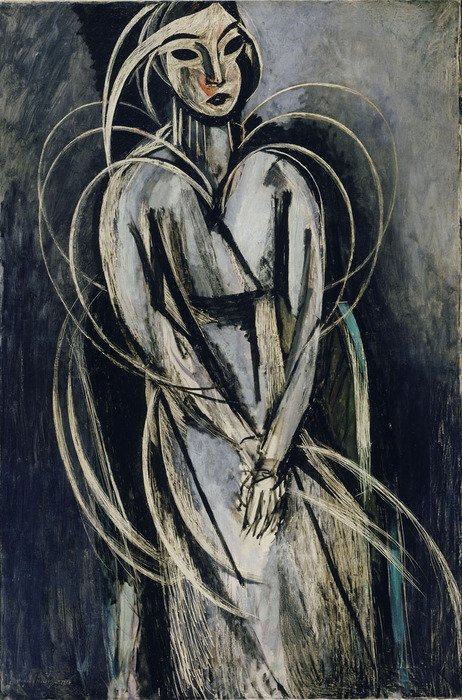 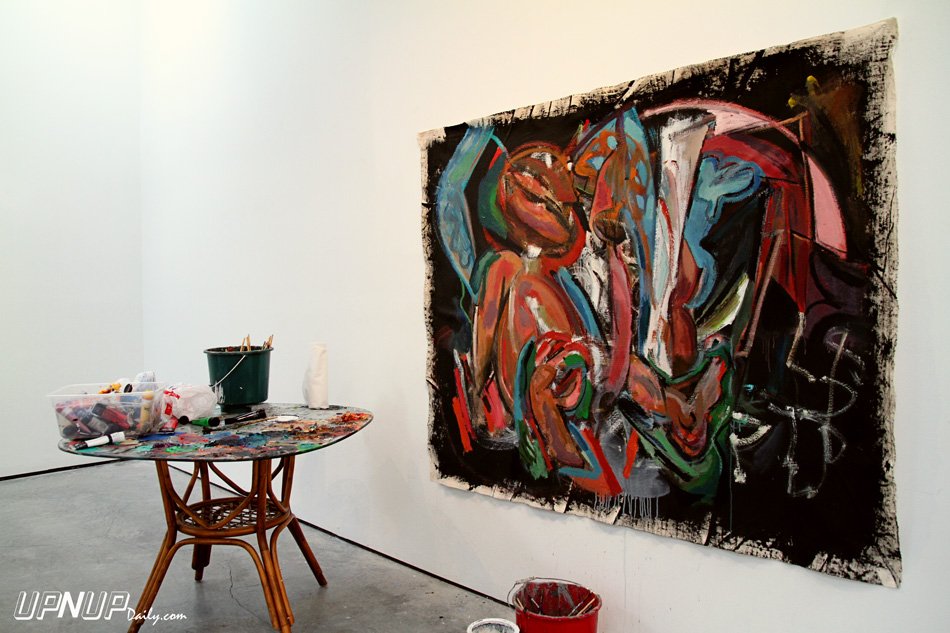 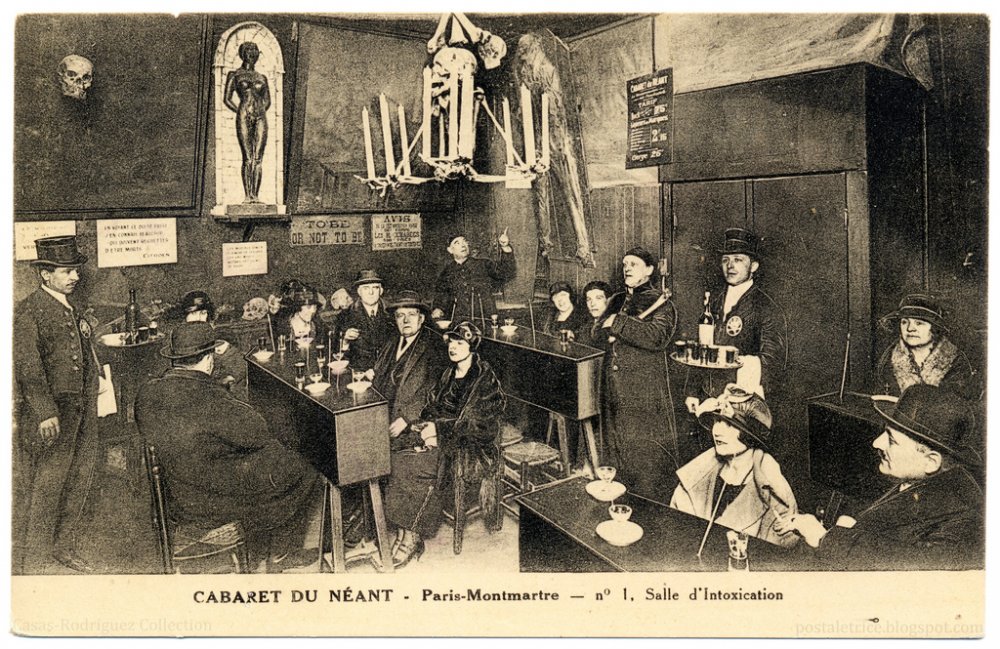