If your inner Jedi is having a bad day, read this.

Lizzy from "Me in my Place"

1. It's the baby of the shuttle family

Endeavour is the youngest member of NASA's space shuttle fleet. The orbiter was built as a replacement for the shuttle Challenger, which was lost --in the 1986 accident that also killed its seven-astronaut crew.

2. It was named by students

Endeavour is the only shuttle to have been named by children. In 1988, NASA staged a national competition among elementary and secondary school students to hang a name on the new shuttle. The kids were given some guidance -- the name had to be based on a historic oceangoing research or exploration vessel.

3. Endeavour was built on the cheap -- sort of

While Endeavour debuted a fair amount of new gear -- it was the first shuttle to use a drag parachute during landing, for example, and it featured advanced avionics systems -- much of the orbiter was built from spare parts.

These pieces were left over from the construction of the shuttles Discovery and Atlantis. This recycling ethic helped keep Endeavour's construction costs down to $1.7 billion, according to NASA officials.

4. It helped save the Hubble Space Telescope

Shortly after NASA's Hubble Space Telescope launched in 1990, scientists noticed that the instrument's images were a bit blurry. In 1993, Endeavour launched on its STS-61 flight -- the first Hubble servicing mission -- to fix the problem.

In a series of complex operations involving multiple spacewalks, Endeavour's astronaut crew swapped out some of Hubble's optics and other gear. Soon the telescope was seeing the universe in crisp, sharp detail.

the legacy it has today."

5. Endeavour brought the International Space Station into being

The International Space Station can date its birth to Endeavour's STS-88 mission in December 1998. This mission took the first American component of the station -- the Unity node, the passageway that connects the working and living modules -- to space and joined it to the Russian Zarya module, which was already in orbit.

So Endeavour will have a lot to be proud of when it returns to Earth in May and prepares to head out to sunny California for retirement. NASA awarded the shuttle to the California Science Center in Los Angeles, where crowds will be able to see the agency's youngest orbiter up close. 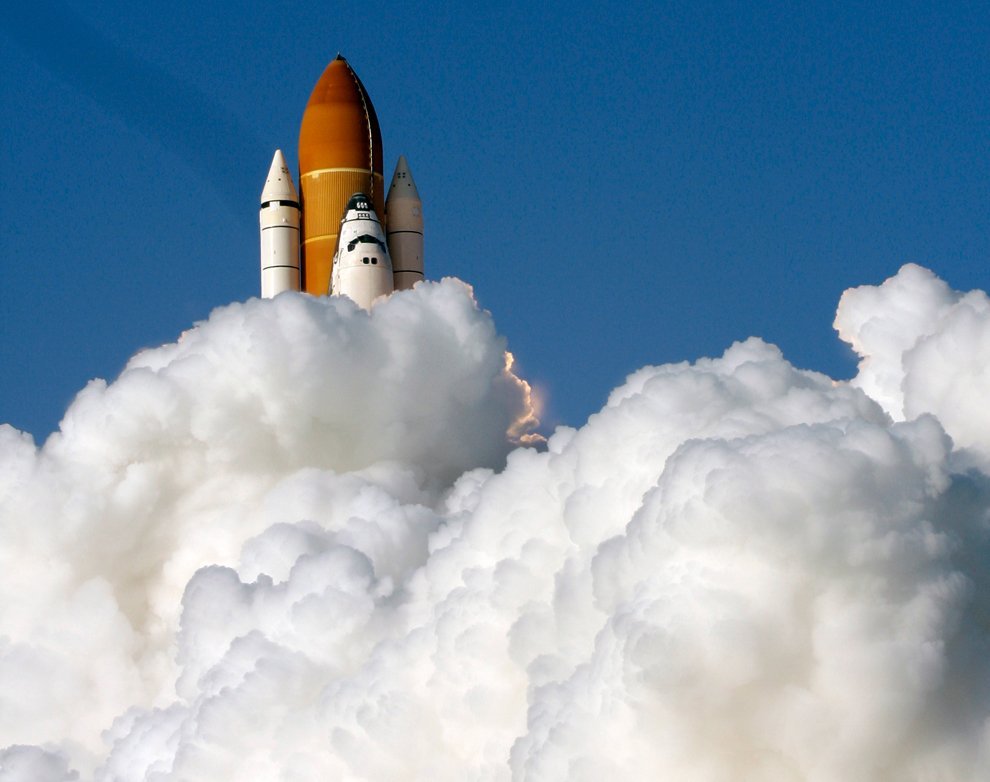 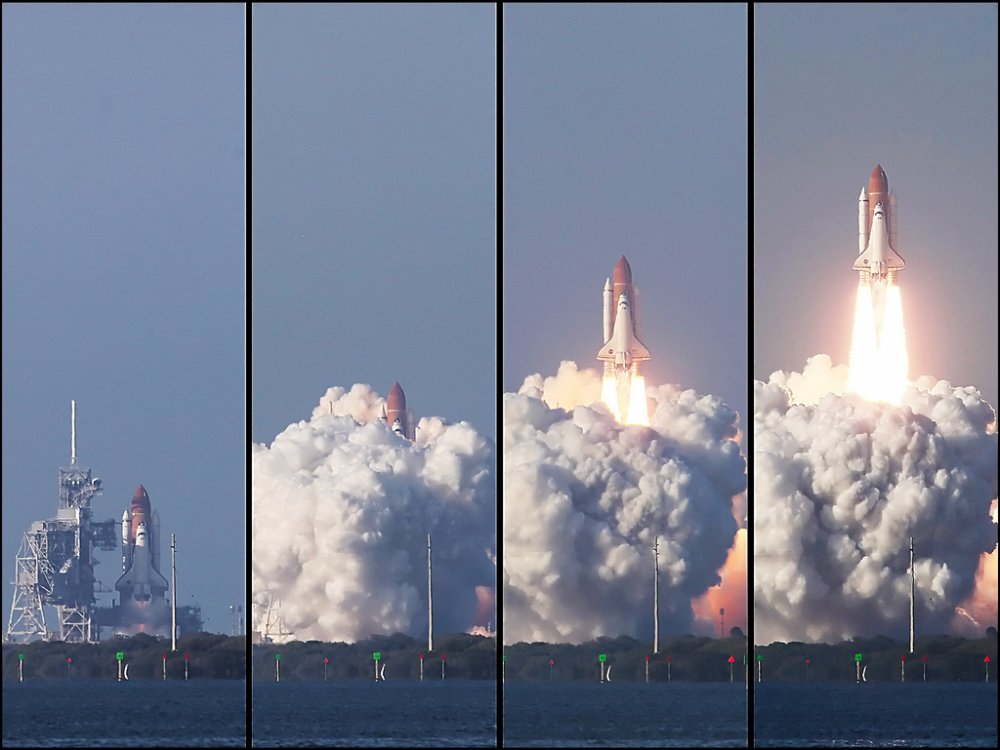