Orange and Green and Yellow

Posted | Views: 259
This is a very contrast style film. Despite overexposing most shot on purpose, the film's ability to crunch the shadows was impressive. It resulting in beautifully dramatic and moody images. I did notice I could pull out some detail on a DSLR scan but chose not to. SO it's possible I just wanted to make it look this way. :) I shot these on My Nikon FM2n.
The contrasty nature of the film gave a unique look, film noir-like aesthetic, and the dark tones added a sense of mystery and intrigue. Even thou it was a super sunny day.
Overall, it has a very distinctive look. I don’t think I would use this film again thou. I don’t think I’d be in a situation were I’d want this look even more so in a sunny situation. I enjoyed FPP Wolfman 35 more.
Film Photography Project's
FRANKENSTEIN 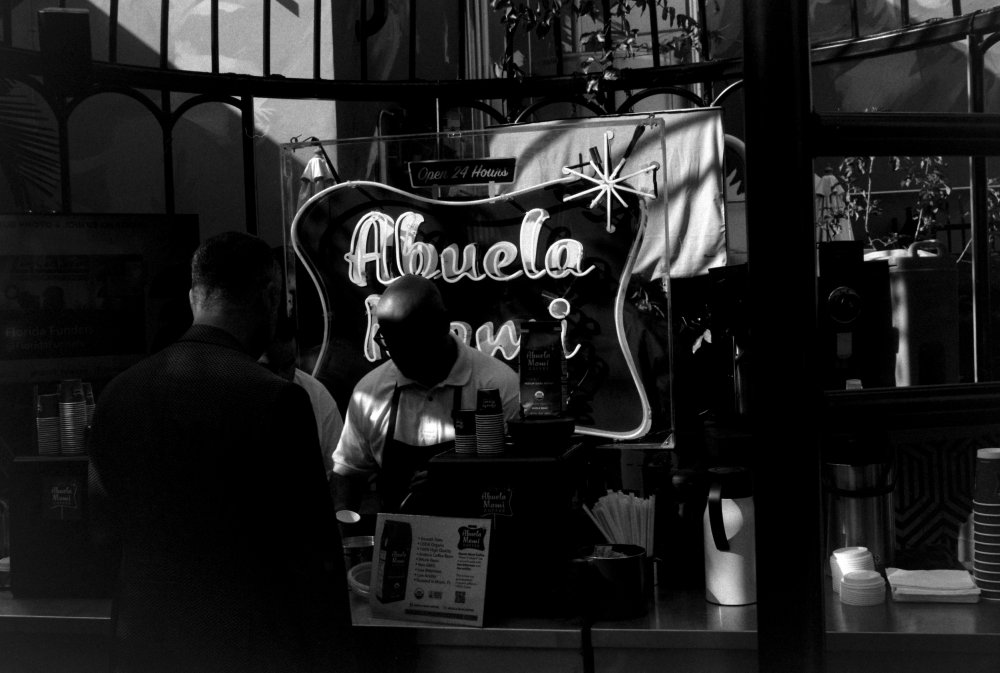 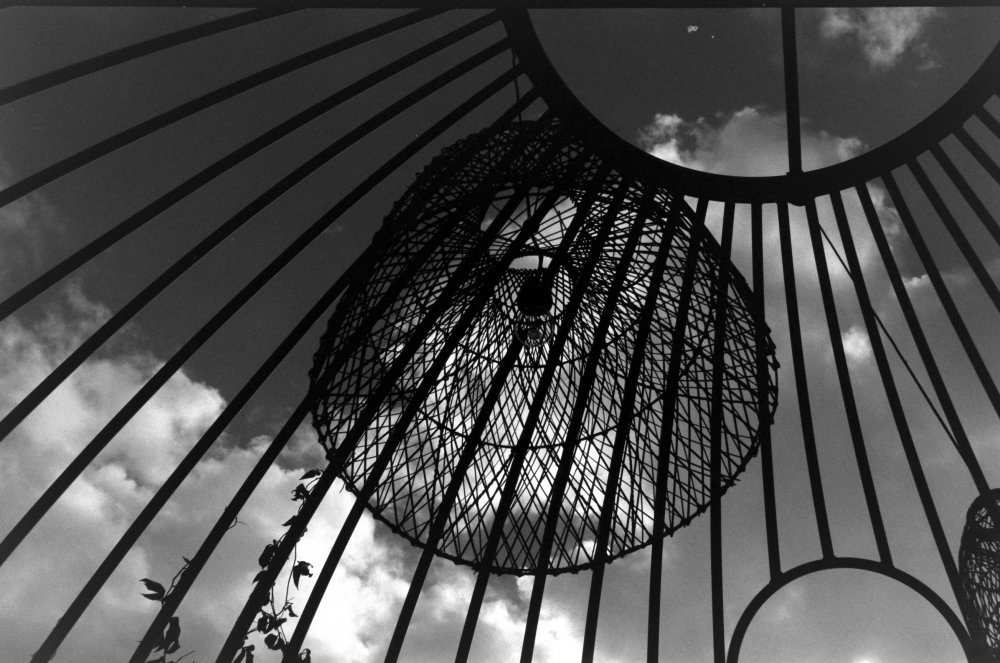 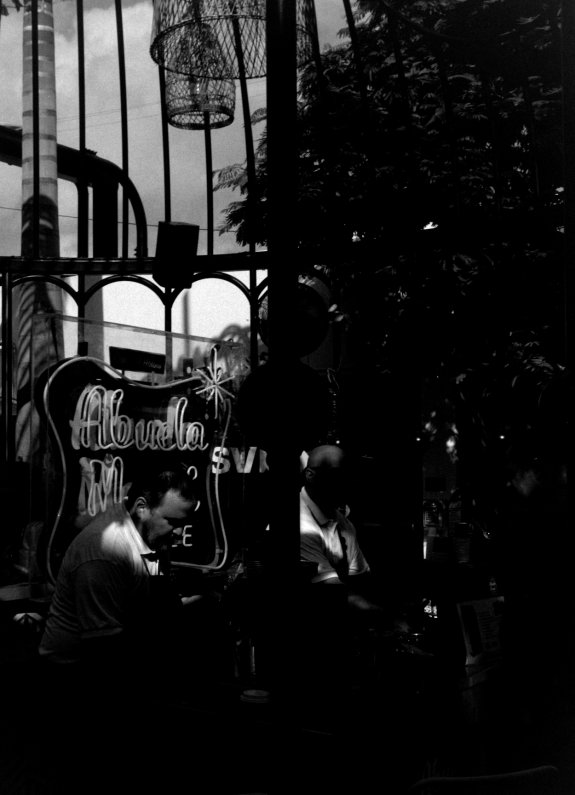 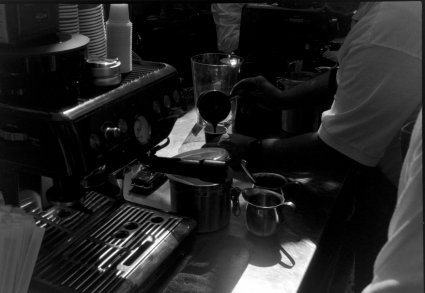 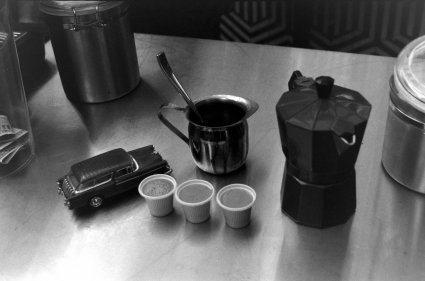