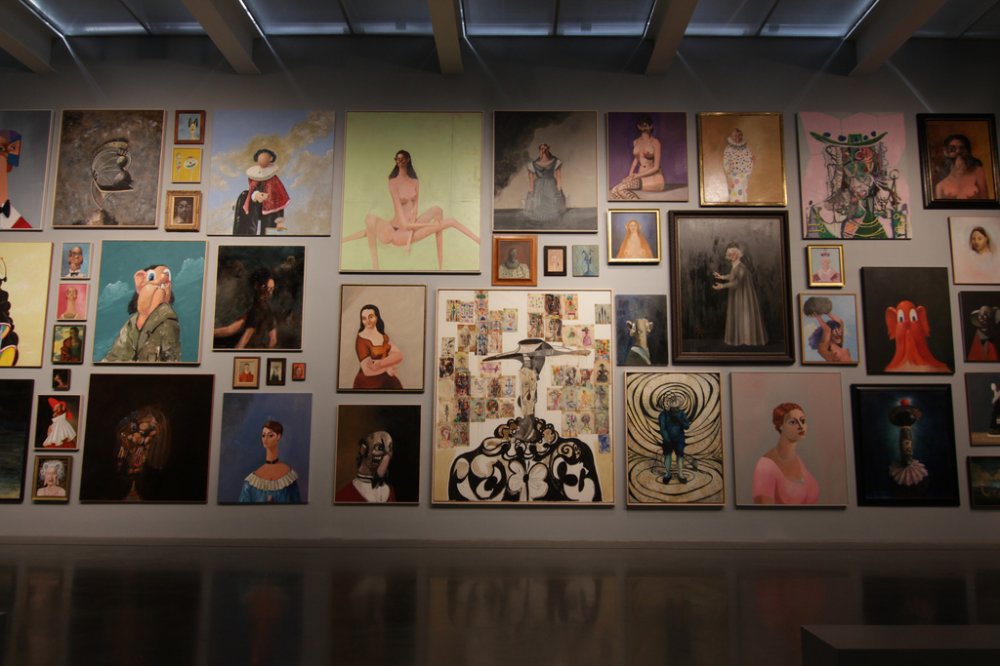 Revisiting and recasting the master's work, from Cubism through Guernica to the Mosqueteros of his old age, new generations of artists are discovering Picasso all over again 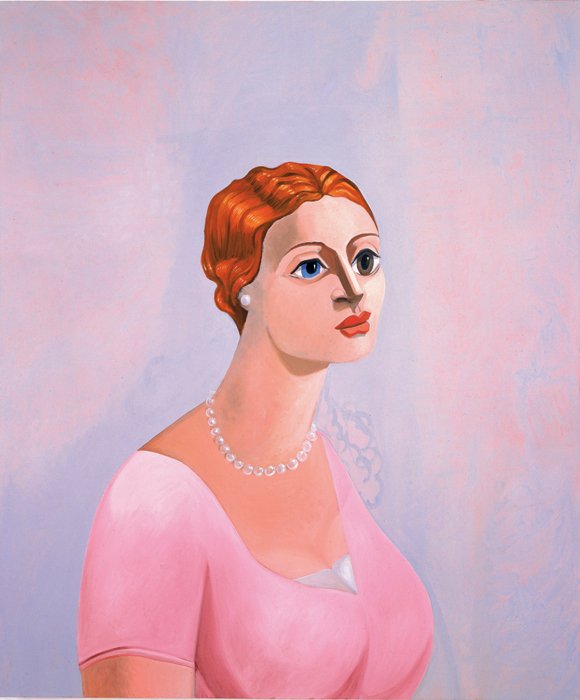 Pablo Picasso cast a long and sometimes oppressive shadow across the landscape of 20th-century art. American artists from Max Weber to Jasper Johns absorbed his example and marveled at his virtuosity. Jackson Pollock famously declared, "That [bleeping] Picasso . . . he's done everything." (Pollock even began a 1950 drip painting with a series of Picassoid figures but obliterated them under skeins of paint.) In Europe, painters as diverse as Richard Hamilton and Martin Kippenberger paid homage to Picasso, while Pop artists in the United States, like Claes Oldenburg and Roy Lichtenstein, reworked his subjects in soft fabric or Benday dots.

But what about contemporary artists—the young and those in midcareer? Does Picasso still cast any sort of spell, almost 40 years after his death? The recent retrospective of George Condo's work at the New Museum in New York drew attention to the question of how much the colossus of modernism still haunts artists in the 21st century. Condo, 55, claims to have spent two years trying to understand Picasso's language "from within," practicing what he calls "psychological Cubism." Many others of his generation have also been wrestling with the master, while a number of younger painters and sculptors are discovering him all over again.

Many artists are introduced to Picasso as students. "My art history-survey teacher basically said, 'I want to give any of you who come to this school thinking you're going to be the next Picasso a dose of reality,'" recalls Sean Landers. "'There are none of you who are artists of this caliber, or we would have known it by now.'" Landers, who shows at Friedrich Petzel Gallery in New York, took that as a challenge to make ambitious paintings that borrowed heavily from Picasso. He showed them at Andrea Rosen Gallery in 2001. Though the results provoked a mixed reception, Landers—at least briefly—found "a vehicle to talk about myself and my own creative practice, [using] Picasso's imagery almost like an art material to make my own paintings." 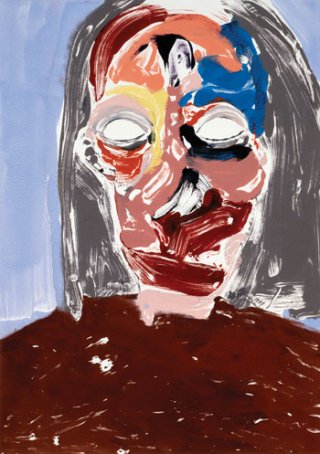 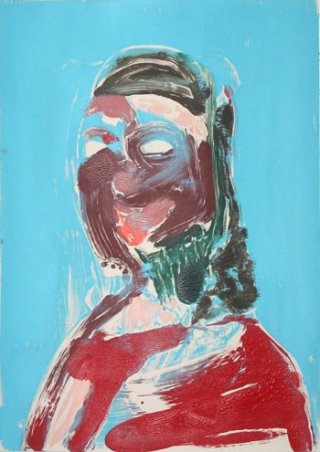 Keep reading this article at ArtNews.com

Nicola Tyson, a British-born figurative painter, recalls first encountering Picasso when she was an "angry young feminist painter in the 1980s. As students, we did a Demoiselles d'Avignon, substituting phallic imagery in place of the prostitutes." Though her debt to him is more oblique now, Tyson, who also shows at Friedrich Petzel, concedes that Picasso is the one who "gave permission way back to represent the figure differently from the traditional academic form." His depictions of "vacant women," she adds, "worked as a spur for me toward more self-discovery—out of a kind of anger and a feeling that there was something lacking in his work, something that wasn't represented."

Like Landers, an artist might choose to do an apprenticeship with Picasso before moving on to other turf. Mike Bidlo, one of the original appropriation artists of the 1980s, spent the middle part of that decade pursuing what he describes as an "indentured servitude" to the artist. Bidlo, who shows at Tony Shafrazi Gallery in New York, created his own versions of the Demoiselles and Guernica and painted 80 canvases of Picasso's women. "You would never mistake a Bidlo for a Picasso," he admits, but those years he spent "engaging and dialoguing with him" opened up many doors. "You never really drop an artist of his stature," he adds, "because he then becomes part of your DNA."

Since Picasso's output was so prodigious and multi-faceted, an artist can engage with only selected aspects of his explosive creativity. Ray Smith, for instance, has returned to Guernica several times, often recycling it for satiric ends. After then-Secretary of State Colin Powell gave a speech at the United Nations in 2003 announcing that the United States would start bombing Iraq, he answered questions from the audience while standing in front of a tapestry based on Guernica, a painting that denounced the aerial devastation of a small Basque village during the Spanish Civil War. Smith took a photo of the reflection of the tapestry on the room's marble floor and fed it through a filter in Photoshop that reads temperatures in lines and colors. The result is a painted, 24-foot-long melting-and-swirling distortion of the original. 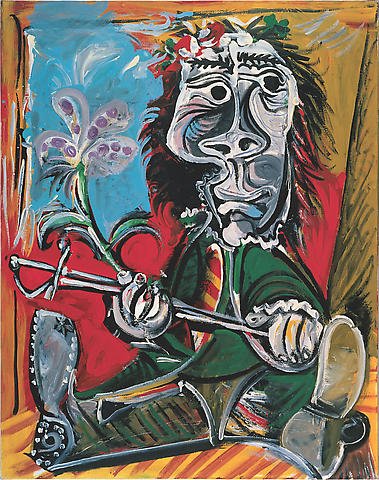 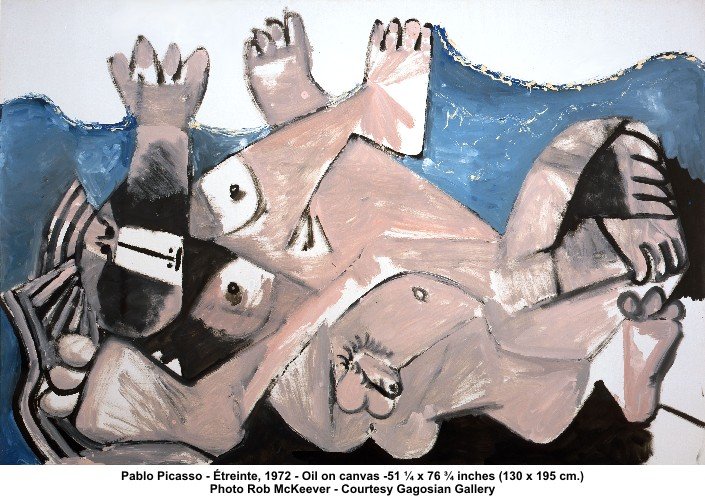