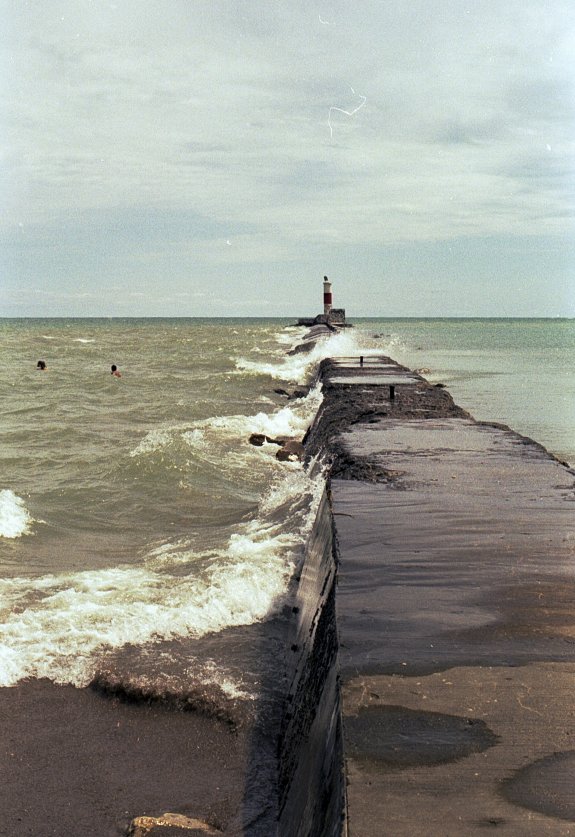 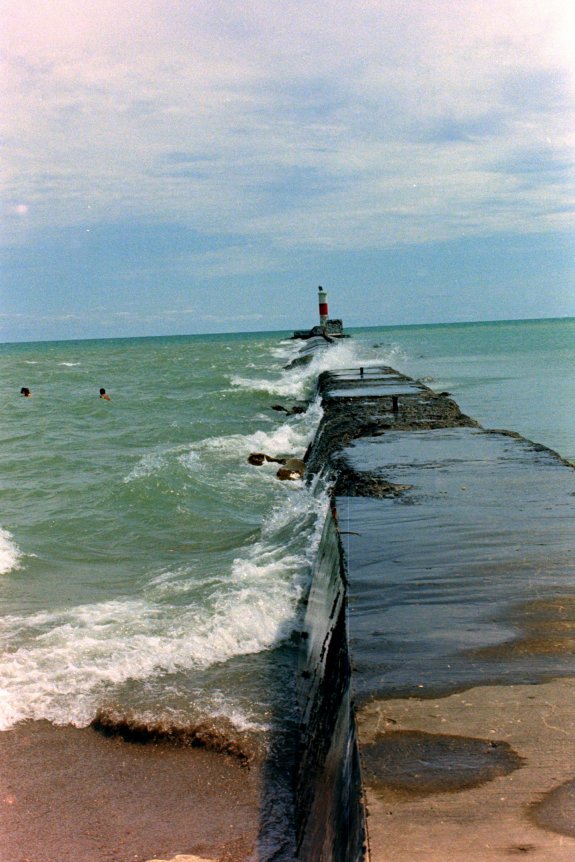 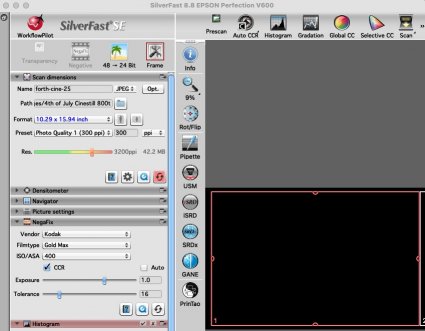 Key takeaways:
1. DSLR scanning is faster if you know how to invert colors, if not stick with Epson and SilverFast.

2. iPhone 13 Pro as a light source is fantastic. It provides a nice consistent white and a great starting point on the color balance. Max out the brightness, turn off 'True Tone' and 'Night shift' in the settings.
3. Nikon ES-2 is fantastic. Almost zero friction to setup and breakdown. Very upgradable, switch out the camera anytime. Very portable too.
4. Affinity Photo is a great Photoshop replacement and it's a one time fee, no subscription!
5. The Epson has more resolution, 3000 x 4250. My old Nikon D70 obviously produced a much smaller image, 2000 x 3000.
6. Which is better? I'll let you decide.
Epson V600
Nikon D70
Photo on Kodak Colorplus 200 film, Nikon F80 camera and 50mm 1.8D lens
I have an Epson V600 scanner. It gets the job done but I regularly get weird lines, rings and other problems. I do remove dust if it's on a face or something important. Overall thou, tend to leave these flaws because it gives character.  It's not perfect.

I scan using SliverFast 8. SilverFast’s interface is interesting and quirky. It looks to be from the Apple Aqua UI era. I think it was written by a guy in Germany (He flew a Piper airplane around the world). It has every feature you would ever need and should probably never change.
Unfortunately, scanners are slow. Que the DSLR... 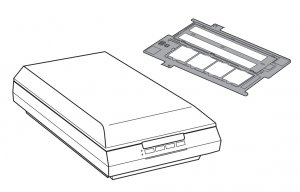 I also own a DSLR from 2004, the Nikon D70. It's 6 megapixels but was, in many ways still is a great camera. I used my iPhone 13 Pro as a light source with the Nikon ES-2 setup. I inverted the colors in Affinity Photo. Cmd-I to invert then used the levels tool to adjusted the RGB channels. 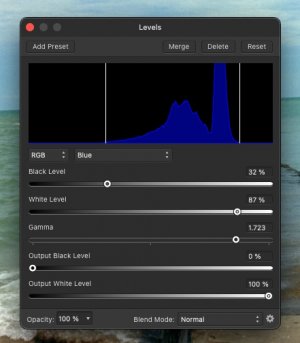