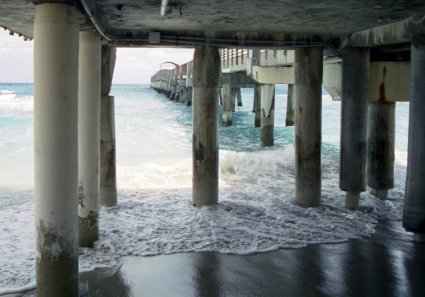 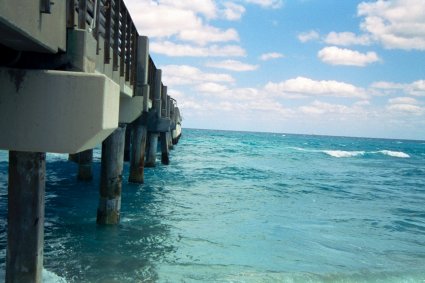 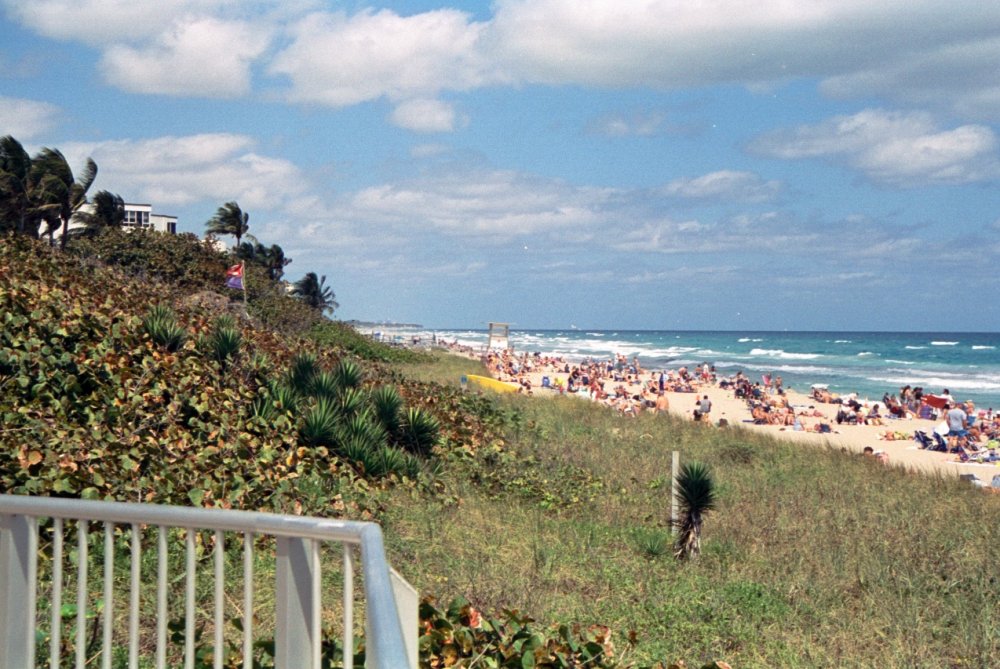 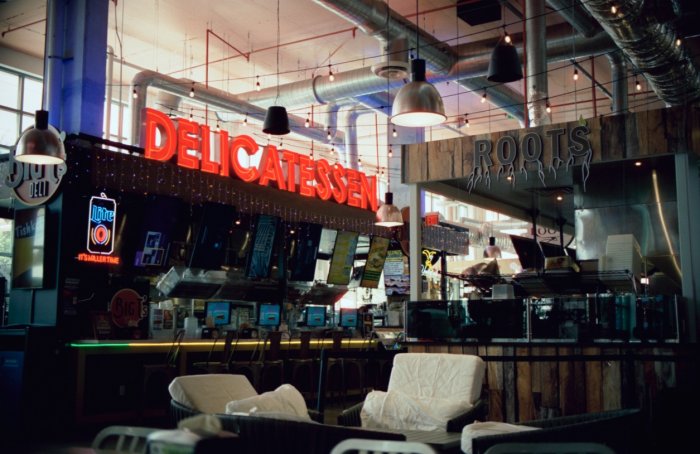 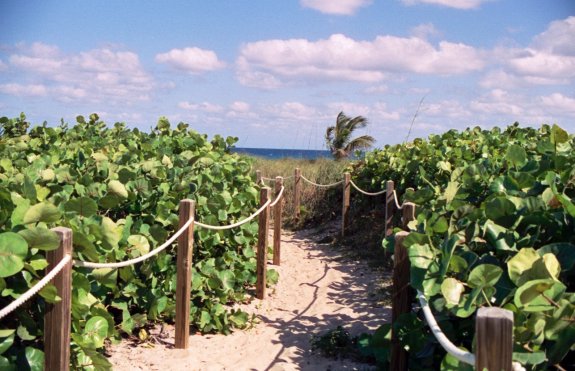 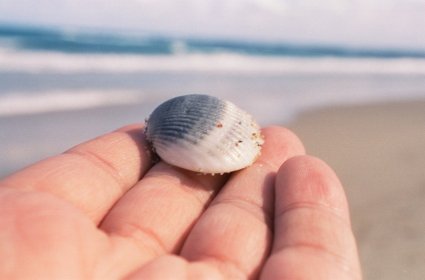 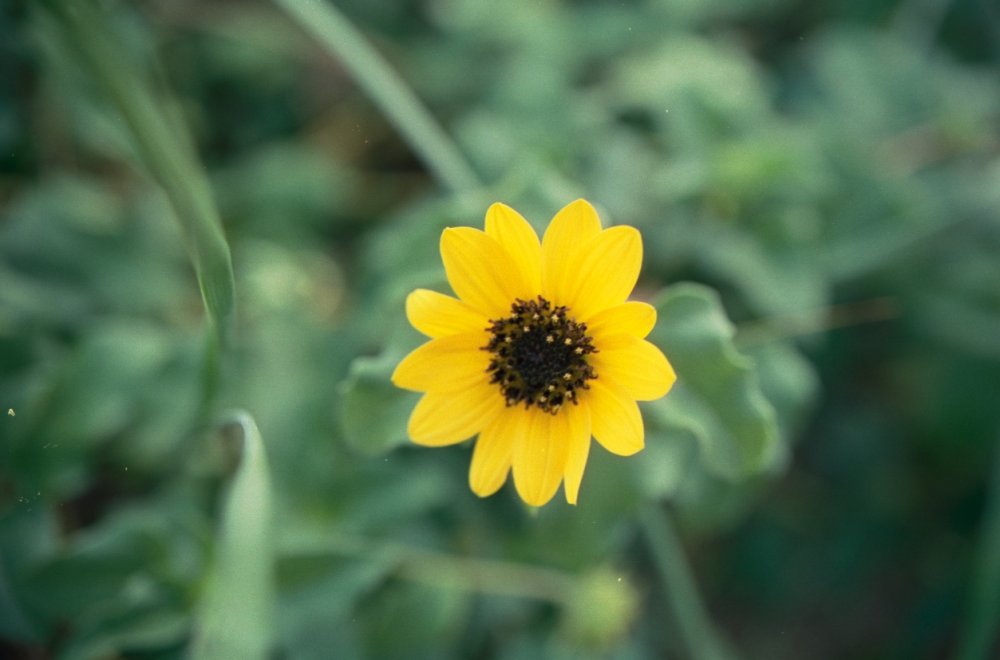 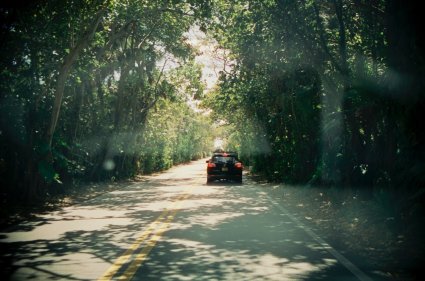 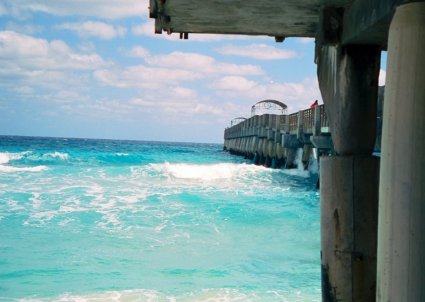 The first roll I shot I pulled an amateur move and opened my Paterson tank when developing it. I accidentally flashed it with light.
The second roll I lost on the Simpsons Ride at Universal Orlando.
My Third roll is where my bad luck ended and I was amazed. 50D is awesome!
I’ve had a lot of random luck with 50D before my 3rd roll.
The range of colors is real smooth. Look at the shadows under the pier and smooth blues of the water and the amazing clouds and sky.
I used my Nikon F6 with a 40mm f/2.8G DX lens for this somewhat marco shot. Even though its a DX lens it works great on the F6. It has a bit of vignetting but its hard to see.
Film grain is super super super fine!
I can't even see it. Can you?
Cinestill 50D even looks good in lower light situations. Almost seeing a bit of halation on the highlights. (Thinking of you Cinestill 800t).
In conclusion: Cinestill 50D is a go!
Shot through car window glare.