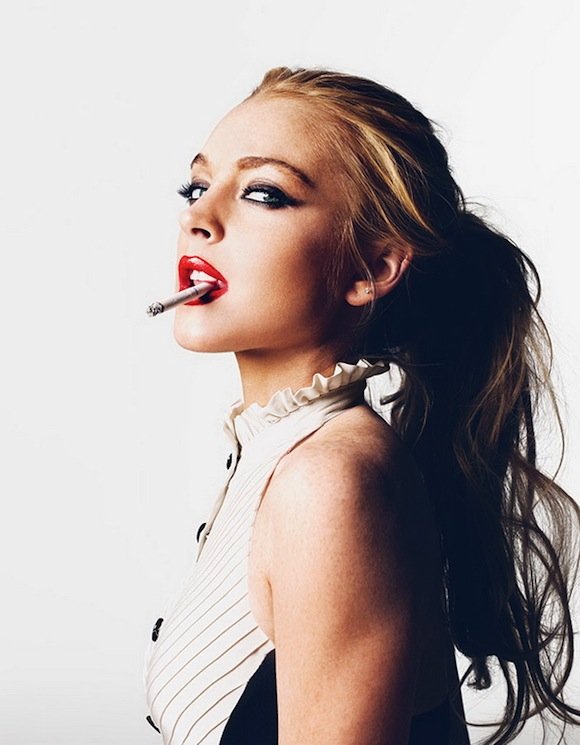 October 2010 The judge orders Lilo to spend 90 days at a rehab facility.

September 2010 - Just weeks after leaving rehab early, Lindsay failed a drug test mandated by the courts. She could face up to 30 days in jail.

August 2010 - With only 23 days of rehab under her belt, Lindsay Lohan was released from her treatment program over two months early.

August 2010 - Due to overcrowding at the women's Century Regional Detention Facility in Lynwood, California, Lindsay was released after serving only two weeks behind bars. She was immediately sent to rehab for 90 days of treatment.

July 2010 - Judge Marsha Revel sentenced actress Lindsay Lohan to serve 90 days in jail  and also spend 90 days in rehab following her release. Lindsay sobbed as she heard the news and realized that she wouldn't be getting off scott free as she had hoped. Even though it was clearly too late, Lindsay pleaded with the judge to reconsider. Showing no mercy, Judge Revel said: "I couldn't have been more clear. There are no excuses."

June 2010 -  Lindsay Lohan's SCRAM device was apparently set off while attending a 2010 MTV Movie Awards after party. Superior Court Judge Marsha Revel found Lindsay to be in violation of the original agreement and issued a warrant for her arrest  and upped the bail to $200,000. The bond was quickly posted and the warrant was removed. The troubled starlet denied any wrongdoing and even posted a bunch of Tweets in her own defense. Lindsay is still expected in court on July 6. 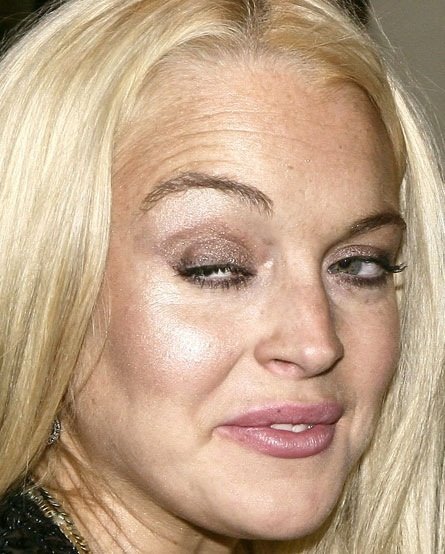 May 2010 - Lindsay was issued a temporary passport and when she returned home at the end of May, a judge mandated that she wear a SCRAM device (court issued alcohol monitoring device) on her ankle. Lindsay was forbidden from consuming alcohol and scheduled to appear in court on July 6.

May 2010 - When she failed to appear at a court hearing, a bench warrant was issued for Lindsay's arrest. She was partying it up at the Cannes Film Festival in France, claiming to be stuck there with her passport stolen. As quickly as it was issued, the warrant was withdrawn after her people posted the $100,000 bond.

June 2009 - Rumors swirled that Lindsay allegedly stole $400.000 worth of Dior Jewlry. She posed for Elle U.K.on June 6 and it was discovered that jewels from the photo shoot were missing. Two days later, reps from the studio went to the police and reported a pair of diamond earrings and a necklace stolen. Coincidentally, it was the same set that Lindsay wore in the photos. No charges were ever filed in the case.

January 2008 - Rumor had it that Lindsay allegedly stole an $11,000 fur coat  from Masha Markova while attending a private party at 1 Oak in NYC. After several back and forth phone calls, the coat was mysteriously returned to the rightful owner without charges being filed.

November 2007 - Lindsay is convicted and sentenced to one day in jail, 10 days community service, three years probation, and an 18-month alcohol education program. She goes on to serve exactly 84 minutes  behind bars.

August 2007 - Lindsay checks into rehab and heads to Cirque Lodge in Utah.

July 2007 - Just 10 days after leaving rehab, Lindsay is arrested again for DUI and driving on a suspended license. She is found with cocaine in her pockets and tries to convince cops that the pants weren't hers.

July 2007 - Lindsay completes 45 days of residential rehab treatment at Promises. After checking out, she wears an alcohol monitoring bracelet.

May 2007 - Lindsay is arrested for DUI  and cops find cocaine in her possession. 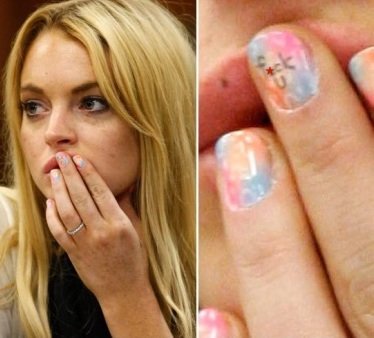