2 Pimps that changed the world. 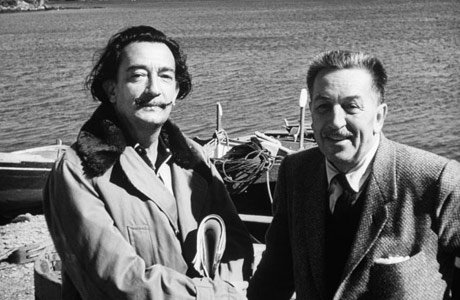 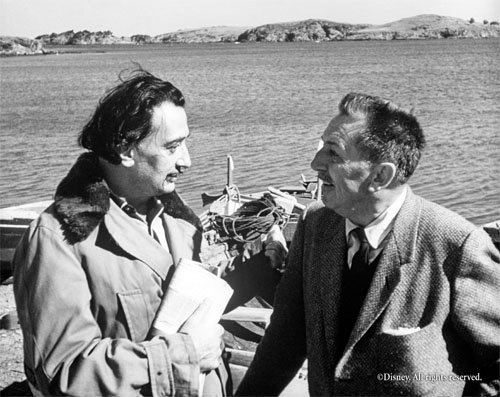 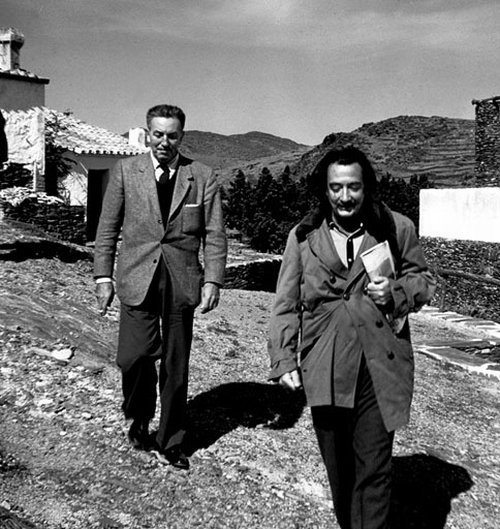 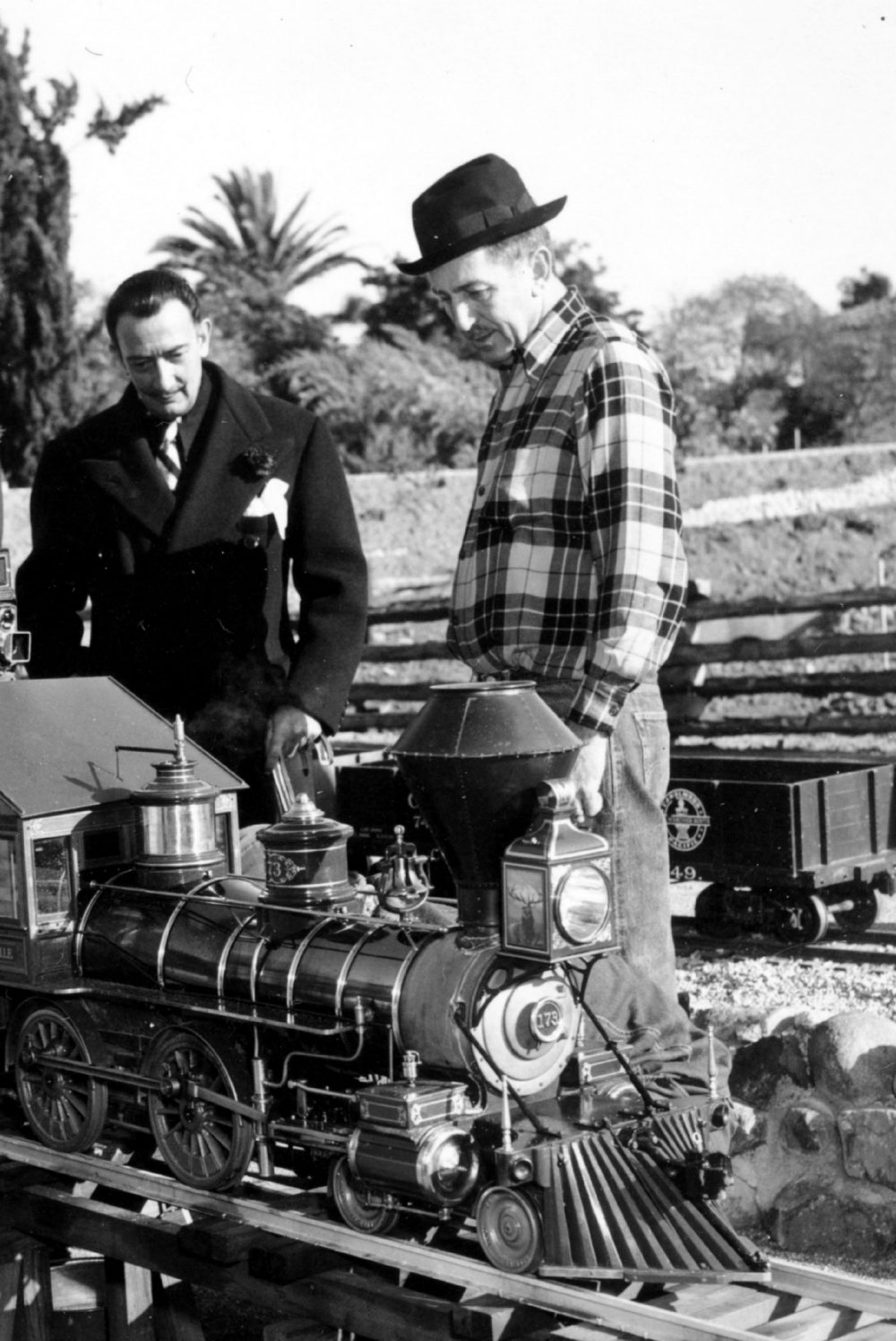 These two titians got to hang out together and worked on the film Destino. The movie never came out while both of them lived. It was considered way to surreal for the general public to swallow.

Destino is an animated short film released in 2003 by The Walt Disney Company. Destino is unique in that its production originally began in 1945, 58 years before its eventual completion. The project was a collaboration between Walt Disney himself and Dali of course. It also features music  written by Mexican songwriter Armando Dominguez and performed by Dora Luz. It was included in the Animation Show of Shows in 2003.