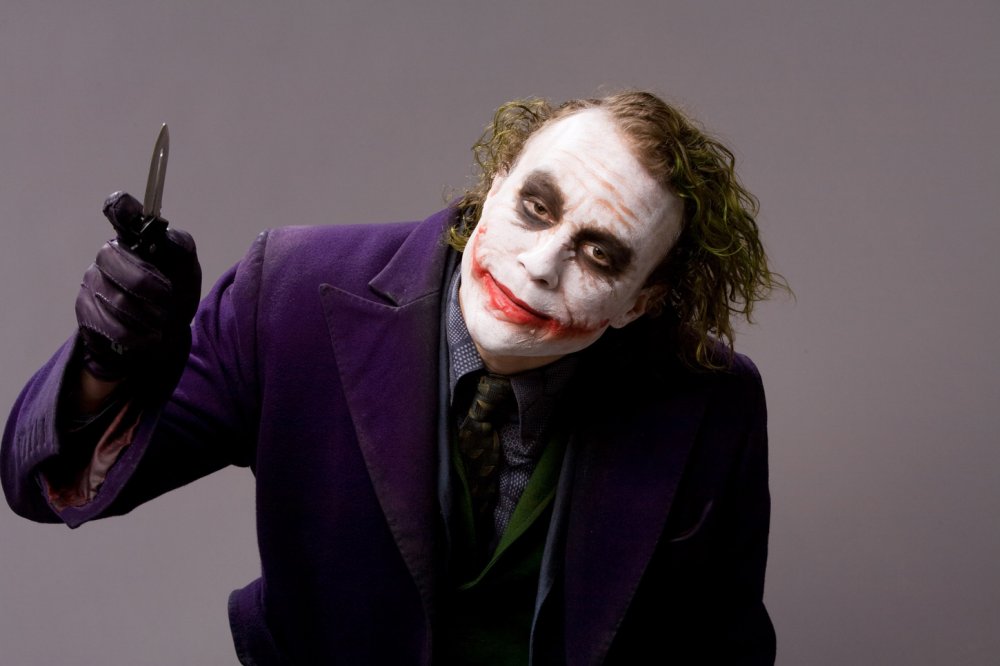 If you’ve seen The Dark Knight, you likely know we’re talking about the scenes that show the Joker issuing threats and warnings through recordings done with a camcorder.

The most recognizable line to come from these scenes is when the Joker says "Tonight, people are going to die." Chris Nolan trusted Heath Ledger with these so much that he wasn’t even present during some of the last shootings of the scenes.

Ledger shot and directed them almost completely by himself. The first video had a bit more help. The lighting guy and the sound guys came in to set everything up, but ultimately Nolan was so impressed that after the first shoot he handed the camera to Ledger and said “do whatever you want.”

Apparently, Ledger got so into it that every single take he did was different from the last. In making The Dark Knight, Nolan didn’t want to make a bland sequel and strived to only do what works.

So devoted was Nolan to this film that there isn’t a single deleted scene. He only shot scenes that had at least three reasons to be in the film to ensure that everything would be equally important and nothing would waste time.

Us Florida Alligators Would Rather Bite Than Switch
Never Mind/ T-Shirt
Carrie Fisher, then & now...
Alysha Nett: Lunch Break
Scottie Pippen Forgets the Past
The Sperminator