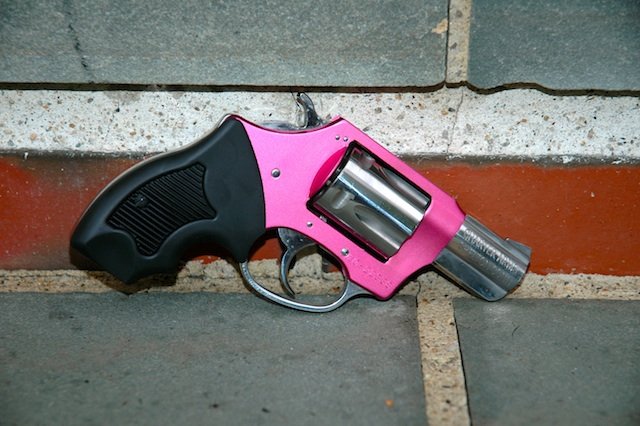 A beauty queen has told how she shot and killed a burglar as he wrestled with her fiancé during a break-in in the middle of the night. Police are investigating the death of Albert Hill at 3am in an incident at the Florida mansion which Meghan Brown, 25, shares with fiancé Bobby Planthaber Jr, 43. The 2009 Miss Tierra Verde had opened the door to him on March 12 in the early hours thinking he was a friend needing a bed for the night. But she claims the 42-year-old, 18-stone man grabbed her from behind and covered her nose and mouth with his hand, before heading straight to the bedroom.

As she screamed, her fiancé emerged, later telling the St Petersburg Times: 'My number one objective is to get this guy off my fiancée.' Detectives said the intruder then ordered him to give him money. The fight between the two men broke the dining room table and chairs but, as they tussled, Miss Brown produced her pink gun from her bedside table. 'I had my gun drawn, focused in on him - as he moved, my gun moved. I waited for my shot and when I saw an opening, I fired,' she told the newspaper. Miss Brown said she was 'glad' it had been her, because not everybody else would have been as prepared as she was. 'The way I see it is, the guy was a really bad guy and if it wasn't my bullets, it probably would have been the police officer's bullets,' she said. 'It's not like he was going to turn his life around.' 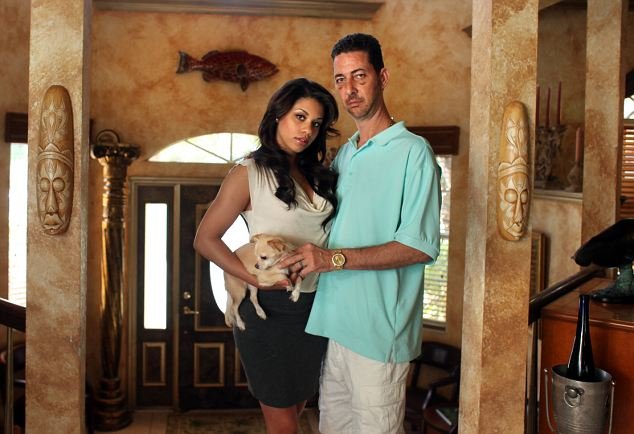 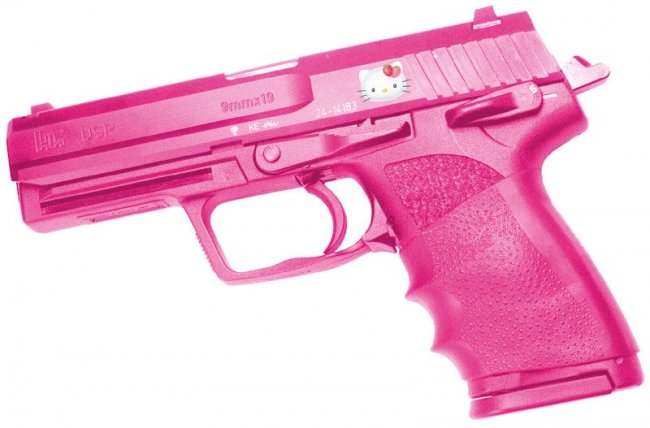