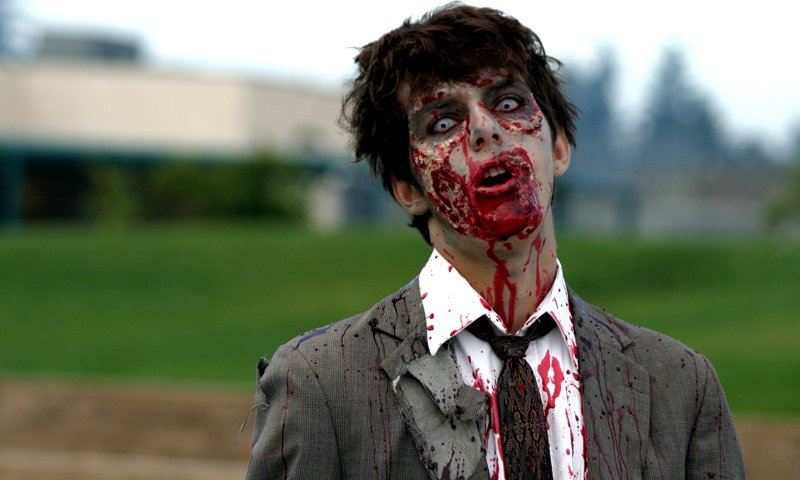 A 28-year-old man who bouncers, police and paramedics attempted to restrain outside a Lauderhill strip club, growled and spit blood at them after attacking a woman, police said.

Juan Valderrama, of Tamarac, was charged with simple battery outside the Vegas Cabaret strip club in the 5400 block of North University Drive.

Vanessa Turello told police that the couple began arguing inside the club Wednesday and left when he became aggressive.

When club security workers saw the intoxicated Valderrama push and try to punch Turello, they tried to subdue him, according to a police report. A witness also saw Valderrama jump on top of parked cars.

Police said Valderrama, who wound up with a cut over his eye, kept screaming "kill me" after being handcuffed. He continued yelling as Lauderhill Fire-Rescue paramedics placed him on a stretcher.

He then growled and spit blood at them, police said. Valderrama resisted for about 20 minutes and continued growling and yelling "kill me" once he arrived at University Hospital where he was evaluated.

Police believe he was under the influence of alcohol and narcotics, the report said.

at Strip Club in FL.

What the hell is going on down in South FLA?