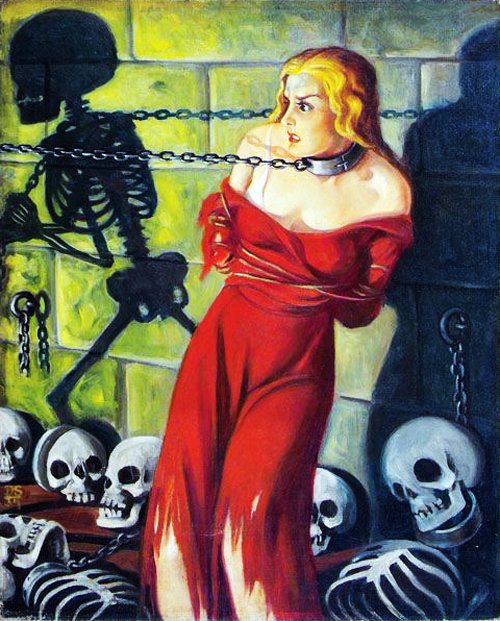 It's the most chilling of hunting grounds. Sex traffickers who coerce kids into prostitution are using the city’s schoolyards and playgrounds as recruiting offices.

It’s such a troubling problem that Brooklyn prosecutors have started training educators on how to spot kids in peril on their turf.

“It happens enough that I can say it happens a bunch,” Assistant District Attorney Lauren Hersh told the Daily News. “Many girls are forced to go to middle school playgrounds and recruit other young girls.”

ersh, who runs a pioneering sex-trafficking unit for the DA’s office, has held several workshops and hopes to expand into as many schools as possible.

Last fall, pimp Abking Wilcox admitted turning girls as young as 15 into being sex slaves and making them recruit others in Bushwick and Brownsville middle schools.

Wilcox, who pleaded guilty in Brooklyn Criminal Court to three counts of sex trafficking, called it his “team.”

Hersh prosecuted another trafficker — a school parent, no less — after a guidance counselor at a Canarsie, Brooklyn, public high school blew the whistle.

At first, the counselor couldn’t believe the secret hell a 16-year-old student described.

But her tale of being forced to sell sex over the Internet by a classmate’s mom quickly rang true. Keep reading...

The scary truth about how the recruitment of sex slaves is haunting Brooklyn schools and beyond.